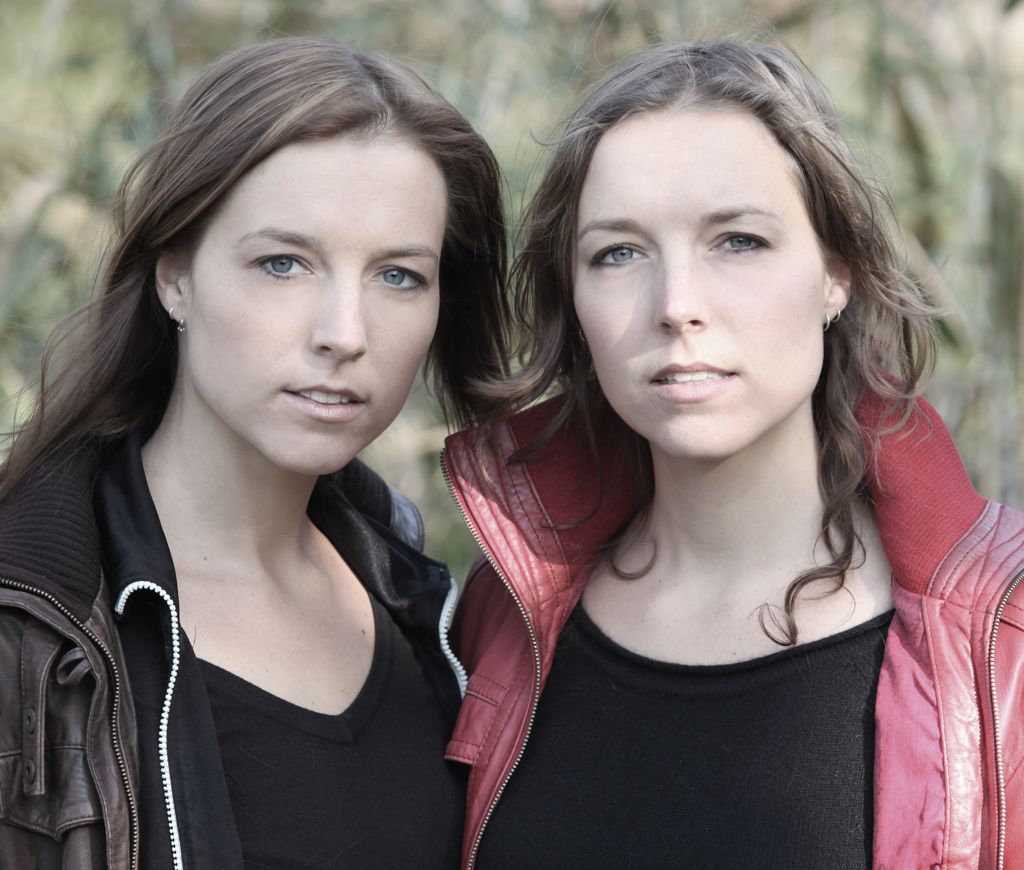 Please meet Ilse and Femke van Velzen, sisters and an amazing filmmaker duo from the Netherlands. Since 2002 they have specialised in making documentaries, in which they want to expose injustice (in developing countries) to a worldwide audience and give oppressed people a voice. Ilse and Femke develop, produce and direct documentaries as independent filmmakers under their own label IFPRODUCTIONS. They have been doing this very succesfully as their great film festival record tells us. The latest film the team has been working on is: JUSTICE FOR SALE: Justice for Sale; “when the system fails, everyone is a victim”

In present-day Congo, innocent people living in poverty are wrongfully accused of crimes they didn’t commit and indiscriminately sentenced to lengthy, unjustified prison terms. At the same time, the real perpetrators gain wealth through corruption and are able to easily “purchase” their ‘freedom’. Justice for Sale follows a young, courageous human rights lawyer Claudine Tsongo (31) who refuses to accept that justice is indeed “For Sale” in her country. Blessed with a strong, outspoken and influential character, we follow Claudine during her work and in her private live. Claudine is determined to fight for justice and to end impunity in the Congo at great personal risk and against all odds. This is a story about courage, strength and hope for a better Congo. This feature length documentary will premier in november 2011.

Here Ilse and Femke tell us more about their goals, film festivals and the Internet.

Since 2002 we have specialised in making documentaries. We want to expose injustice (in developing countries) to a worldwide audience and give oppressed people a voice. We develop, produce and direct documentaries as independent filmmakers under our own label IFPRODUCTIONS. We made award winning films like; “Return To Angola”, “Fighting The Silence” and most recently “Weapon of War”. Weapon of War won the ‘Gouden Kalf’ award (the Dutch Oscar’s) at the Dutch Film Festival.

What do you want to reach with your filmprojects:

With our documentaries, we intend to reach a worldwide audience, but we also ensure to capture the attention of policy makers and politicians. Our films have been broadcasted and screened at film festivals worldwide, to create awareness among a worldwide audience. We also intend to reach policimakers and politicians, therefore we make sure to show our films at venues as the U.S. Institute of Peace, at the U.N. Office and the Human Rights Council in Geneva.

Another essential part of our intention to fight injustice is to use the produced documentaries as sustainable educational projects. In that way we reach out to local communities by bringing back their films as educational tools by using travelling cinema.

Based on a strong motivation to bring about change in situations where human rights are brutally violated, we are well-known for assuring successful outreach of our films in the form of mobile cinema that drives from village to village in Congo to shows specially edited versions of their previous FIGHTING THE SILENCE and WEAPON OF WAR. Click here to read more about this project.

That will be IDFA, the International Documentary Festival Amsterdam, as this is the biggest and most important documentary film festival in the world. Even though it is a very big festival, for a lot of people maybe too big, for us it is great as it takes place in our home town. They screen many films and everyone from the industry is there, which means we can meet up with people that we have known now for many years. Besides IDFA we normally love to attend the smaller film festivals, as they are very intimate and where you actually have the time and space to meet other filmmakers from all over the world and establish friendships. IDFA is usually just too big and hectic for this. Therefore, both type of festivals are charming in their own way.

At a film festival you are able to share your films with a small or large audience, there is time for Q&A’s and the opportunity for you as a filmmaker to develop a bigger network. But firstly a film festival is the platform to show your film and share the message that you want to deliver with your film.

Advice to other filmmakers when approaching film festivals:

Send your film to a lot of film festivals, because I think only 15% or 20% will select your film. Not only send it to the big festivals, but also to the smaller ones. For example the smaller Human Rights Festival, or other specialized festivals can be very important for the life of your film, and of course for building up your network. If you want to attend a film festival with your own film and you send it in to as many film festivals as possible this will cost you a lot of time and also some money for postal costs, but it is worth it.

Advice to other filmmakers when attending film festivals:

In the case your film gets selected for some festivals (mostly the smaller festivals), you will get invited to come to the festival. The organization will pay for your stay and covers the travel costs. Attending a festival is an excellent way to meet people and build up your network. When you attend a festival you should bring cards, with the screening times of the film printed on it, flyers and posters. You should ask if you can hand them out or place the posters on the wall. A good way to network with other film festival programmers it to bring some DVD’s for them. Don’t forget to enjoy the Q&A’s, as festival audiences are the best you can get!

Importance of the Internet, and how do you use it:

Make sure your film has a website or a Facebook page. It is important that people can read about your film and are able to find it online. Small clips on You Tube or Vimeo can help as well. The Internet is very big though, therefore it is super competitive. This is also the reason why film festivals remain very important.

Thanks Ilse and Femke for sharing your insights with the community!