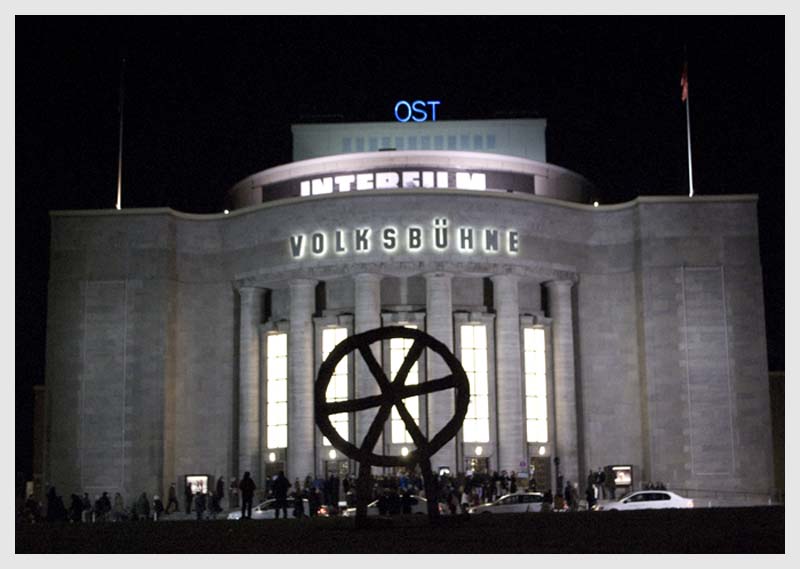 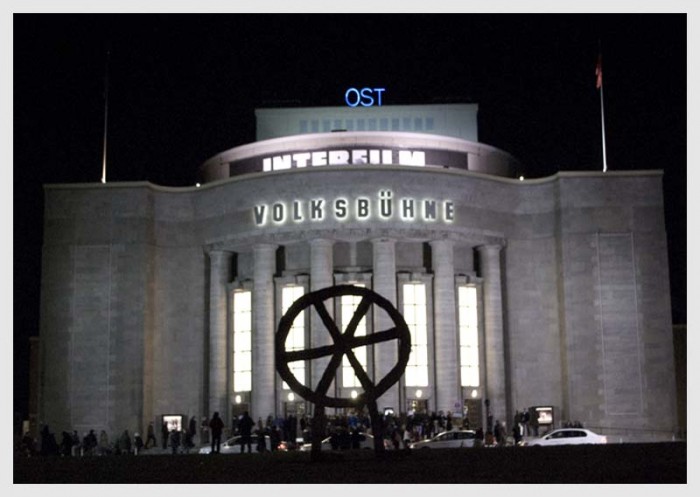 The venue is Volksbühne. In all its theatricality, this big trophy of Berlin’s east is made for events like Interfilm Short Film Festival. In its 28th edition, Interfilm also happens to be about the same age as its high energy crowd attending the Opening Night, 12th November 2012. Volksbühne, Interfilm and these loyal audiences fit together to form a fierce socially charged vehicle, ushering change and shaking up the city for the next week. 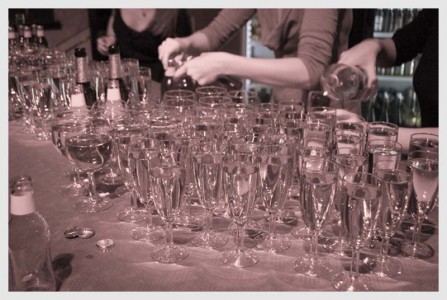 The time is 9pm. Not these stupid opening times of 7pm when everyone has to go from work and wears the day because of it. No. 9pm. A good, solid time to slip into the night more comfortably.

The man we talk to is Matthias Groll. He has been with Interfilm for 14 years, exactly half of it’s life. We sat down with him for a quick five minutes before the show. ‘When I came to Interfilm, it was for the first time a crew of people developing the festival year round. This was when we moved the festival to the center of the city. This was when it grew and grew and grew,’ he began. 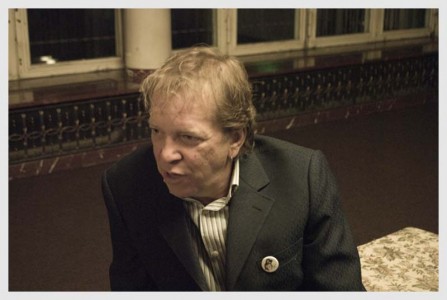 It had been so long since we had attended an opening like this. Packed with young, fresh energy, hours before the cinema doors opened, something sparkled about Interfilm. ‘Short film festivals are really for the young filmmakers. It is through short films that they are able to be more open, free to play with the media and experiment,’ Groll said.

Interfilm is of serious international prominence. In the opening presentations to the screenings, Festival Director Heinz Hermanns told us Interfilm is ranked in the top ten of most important film festivals in the world. Groll furthered it for us: ‘Interfilm is very 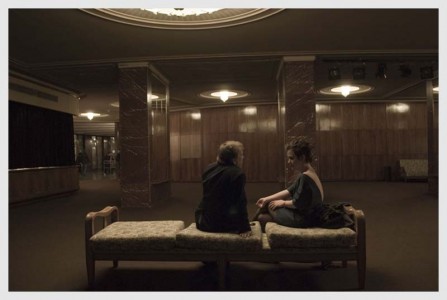 international of course, and it is very important in the short film industry because of this. It also has a good reputation for the political confrontational program and the documentary competition.’

Interfilm leads support for the industry. Continuing to ground itself in the industry, it builds programs like Pitch me!: an opportunity for anyone in the film industry to gather together in the Volksbühne and pitch their outfit. FilmFestivalLife are also participating this year. ‘I created Pitch me! because we had Volksbühne on the festival Friday and I thought – it is so big in here, we need to have 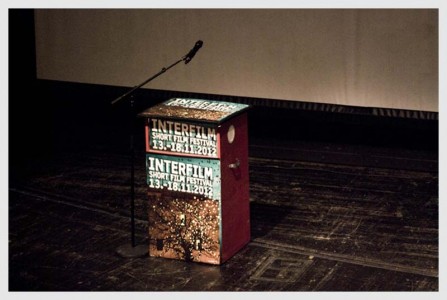 something to fill it! Ok: invite all the Berlin filmmakers, distributors, producers and whoever else wants to present themselves. So it was born. Now 3 years later, we have over 50 contributors. I don’t know if we will have enough space for all of you but anyone is welcome to occupy the place and make whatever they want.’

Interfilm knows its limits. Alongside quickly scaling programs and awards offered to filmmakers, comes increased risk of empty cinemas. ‘We will not grow more in terms of programs or venues. We have 60 programs and this it is really difficult to communicate all of them to our audiences. Also, we have 7 competitions, we think this is enough, but in terms of adding another, it just depends what is in demand. If we want to make a Berlin competition for example, then we could also do this, but I think generally, we are on the limit for size,’ he told us.

Interfilm is sensitive to its environment. New in this year’s program is the Green Screen, offering filmmakers the opportunity to dedicate their passion for global environmental issues and have a forum where it is awarded. Above is a trailer CALDERA by Evan Viera (USA, 2011), showing as part of The Global Update, one of the two Green Screen programs. ‘I made Green Screen because I feel it is quite important. I hope people are interested in this. Many of the films in this program are very serious, especially in the food program, but we have supported filmmakers who are treating this topic in an entertaining way too,’ Groll finished.

And don’t Interfilm know how to do that! The night’s proceedings offered a densely packed teaser of films in this year’s program, bookended by live music so loud that it vibrated through us.

Hit it.
Introductions by Master of Ceremonies Irish / German actor John Keogh.
Bang.
Fun, loose banter with Festival Director Hermanns over the festival highlights and his one day spent in an Italian jail because of doing a short film seminar for the mafia.
Bang.
A series of hard hitting shorts, documentaries and animations.
Comedy by Australian director.
Dark comedy by Norwegian director.
Bang.
African poverty in-your-face.
Bang.
2 minute animation which brings the house down with laughter.
Bang.
Hermanns jams-out on the flute with the band.
Continuous animation loop with all of the supporting partners and grabs for people to hold onto: ‘500 films in 7 days, from 6000 films, 500 were chosen’ and other easily ingested information that due to its repetition, we will never, in our lifetimes forget.
Louder.
After party in the Rote Salon with full dance floors even at 3am when we force ourselves to leave.

Groll added his 2012 festival goals: ‘Really good media, supported filmmakers, happy people visiting, simple, interesting films people can talk about.’ Well, let’s get talking. You know when a festival begins and you actually start to make some cancellations in your diary to make more room for it?

I strongly (but unsuccessfully shortly) recommend it.

:: Better times ahead: ALFILM forms new ways to view Arabic culture
:: Drive on, Grove: Elliot Grove’s Best of Berlin and how Berlin can do it better