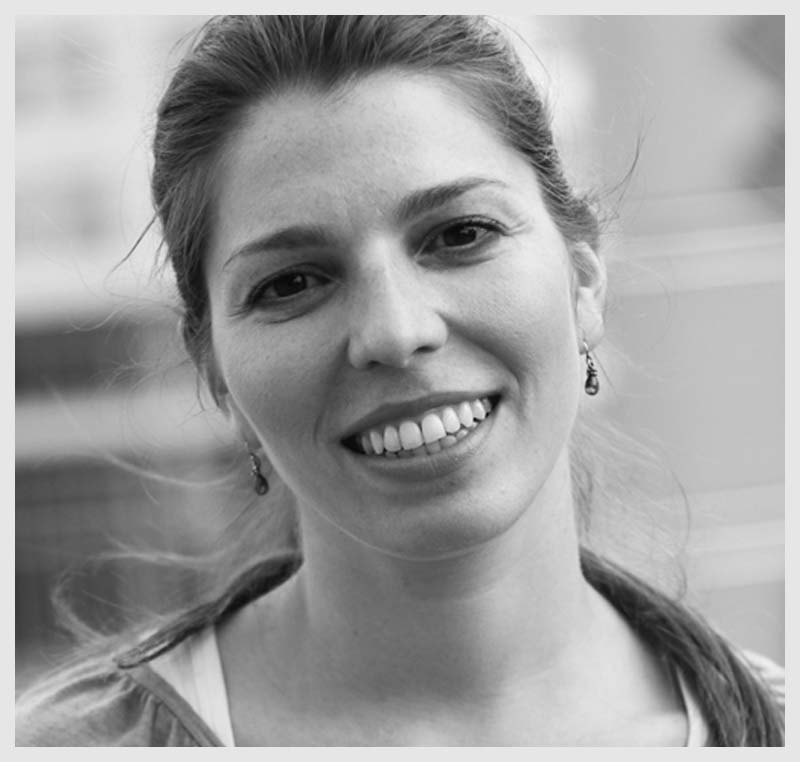 Today we spoke to Sky Sitney, Artistic Director of the

Every time we launch our call for submissions – rather than approach it with an agenda, scouring through it hoping to see things that will match that agenda – we try to stay open and allow the work to reveal itself to us and allow the common themes that the filmmakers are grappling with to naturally emerge.

On the festival circuit, a tremendous amount of collegiality exists between festivals because we are all striving for the same thing and all believe in putting the filmmakers first. In terms of comparison, one could characterize us by virtue of the fact that we showcase documentary films, but we all have very unique characteristics.

Because Silverdocs is based in the DC region, the festival offers a particularly great forum to showcase overt political films, not just US politics but international politics. In addition to showcasing these films, we can then follow it up – which we often do – with fantastic post screening discussions where we bring political leaders from all around the world to discuss the issues and talk about impact. How can this film be a starting point for social change? We don’t look at the film as the beginning and the end but literally the vehicle to bring about awareness. We help audiences figure out how to harness the energy they have after seeing a phenomenal film into some kind of action.