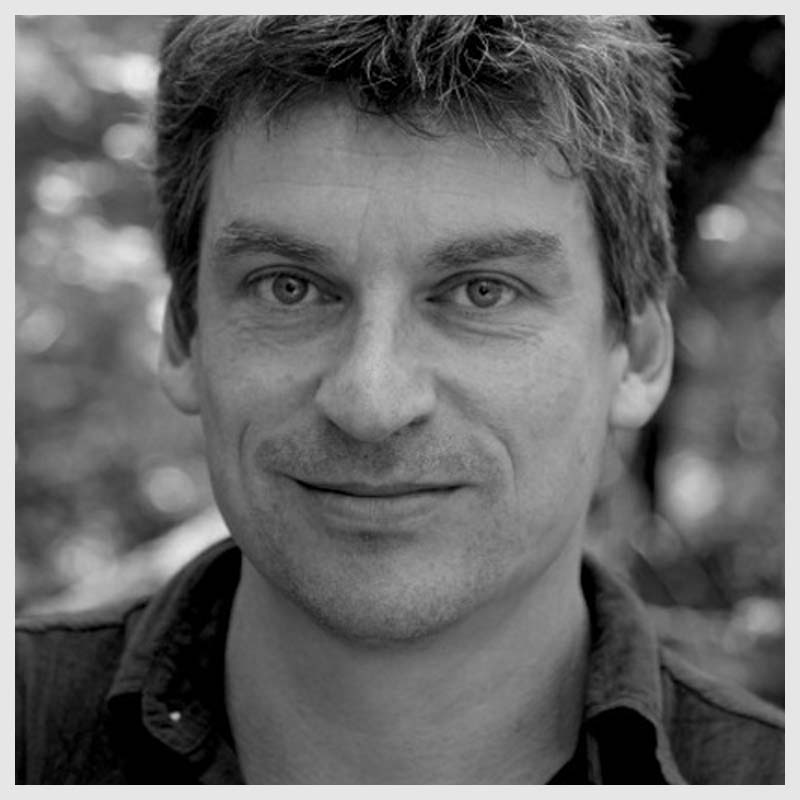 Today we spoke to Alexander Stein, CEO/ Festival Producer of the 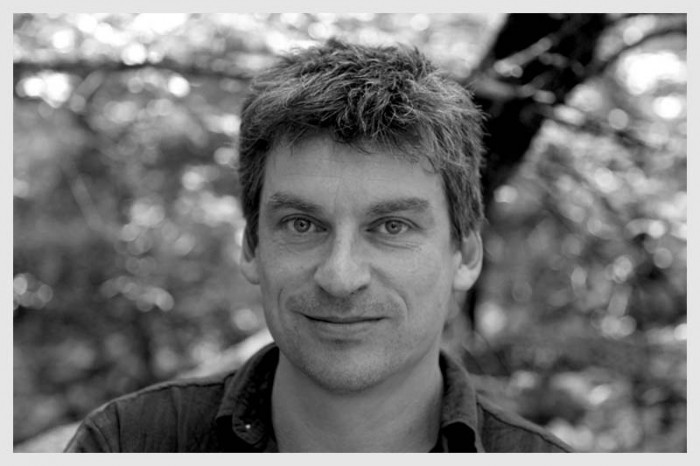 We always have a different focus every year and this year will be Australia and New Zealand in comparison. We will compare the two different types of filmmaking from these countries because they are so often taken to be the same – like you would look at German and Austrian filmmaking as one – but actually they are very different. The second focus this year will be Bulgaria which is pretty much a blind spot in filmmaking.

A festival that I would see we are close to in Europe is definitely Clermont-Ferrand. We are also a lot like and we work close together with, the Short Film Festival Hamburg. We more or less share the same origins because we started at the same time, we took on the same development and we also both have distribution. We have very different sections but the whole setup of the festival is pretty much the same idea. It is important for us to have filmmakers present and there are larger sections that are very open with big audiences too.

We usually get around 5000-6000 submissions in total between Interfilm and Kuki which is the children’s festival which runs alongside it. Internationally we have entries from over 120 countries. In the past few years we have shown 500 films from around 80-90 different countries and we have a lot of international filmmakers coming to our festival too. Last year we had 200 international guests next to the German and regional guests. We also take international shorts and distribute them theatrically and do sales, together with special festival programs during the year at other festivals. Just within Germany we have Shorts Attack where, every month we do a different short film program according to one theme and that runs in 25 cinemas all over Germany. That is quite successful and an idea I would like to expand a little bit from the main program here in Berlin.

Definitely we will be at Volksbühne this year – that is our place. It fits us pretty well, it pretty much shows what festival we try to be – bringing different arts together and using the live theater – not just for the opening but for events on the weekend. Sound and Vision for example is with live musicians and short films – creating a live soundtrack. That is a big audience event. The other big Volskbühne program is Eject where people can vote. This is all happening at Volksbühne and this is what you just couldn’t achieve in a normal cinema.

Read our coverage of Interfilm 2012