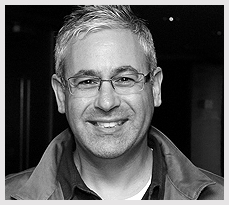 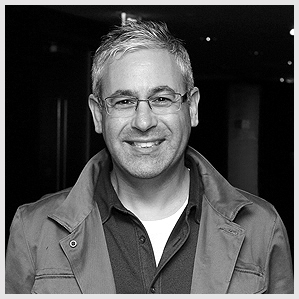 We are developing Documentary Edge to be the largest festival in this part of the hemisphere. We are modeling our festival on what IDFA is in Europe and what Hot Docs is doing for documentaries in North America in Toronto. We are very lucky to have both festival directors of those two festivals giving us advice and reports. It is our goal to become that large a festival in our region.

Obviously we try to have international premieres and world premieres if possible and every year we get a few dozen. But films that have been shown around the world, that’s fine too, as long they haven‘t had their release already in New Zealand, that‘s the minimum requirement for us.

Every selected film is also running in the competition; that means there is always the opportunity to win an award. New Zealand is a great country to show your film. It‘s a great country to visit and to travel. We are well known for our Kiwi hospitality and we love our guests coming here.

This is our first time trying FilmFestivalLife and we are excited about this new partnership. I think that the submission process is easy. The fact that you can do everything in one place, have your film updated for us to watch and you don‘t have to be worry about sending a DVD or Screener to us, that makes the whole process much faster and easier. We think this is the future. FilmFestivalLife seems to be taking the whole submission process into a different level than other submission websites. That‘s why we like it. We hope that filmmakers will be aware of this website and start using it!