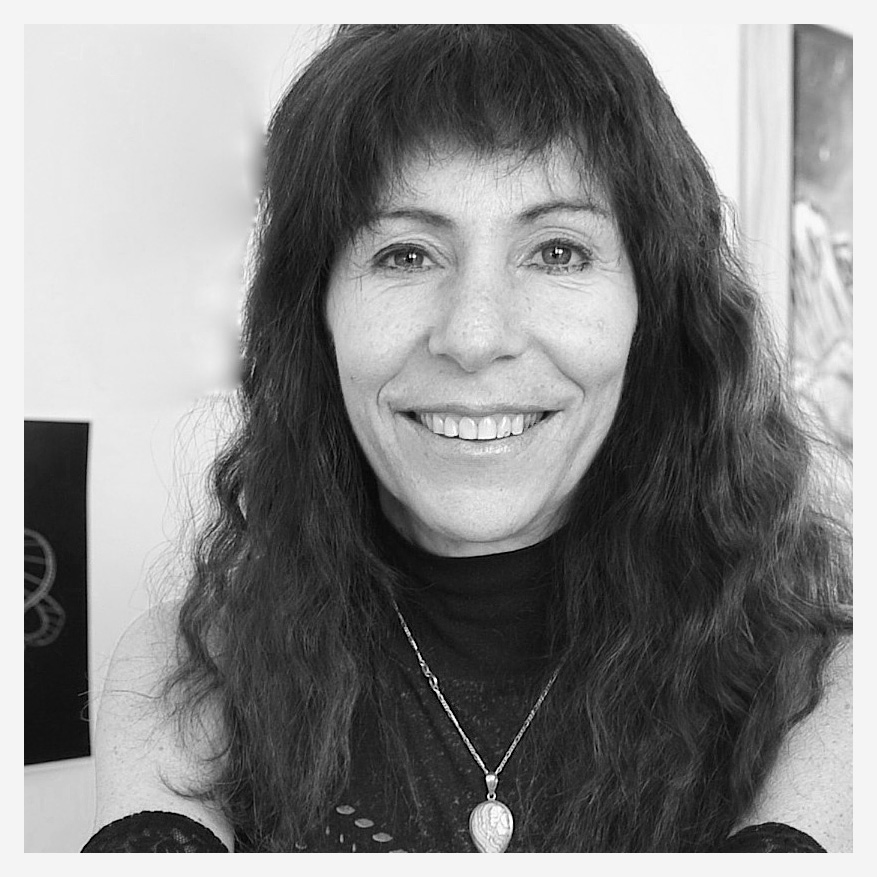 ‘We want to show just the best, the cutting edge.’ As the the only short film festival in New Mexico, Taos Shortz Film Fest‘s Executive Director Anna Cosentine has a very clear idea about what kind of films they want for their next years program.

From a one day festival in the beginning to now a four days festival with over 90 films, the 7th edition of Taos Shortz is in an exciting process of becoming the place to be for short filmmakers. Coming towards the end of their open call for submission, we talked with Cosentine about what kind of short films Taos Shortz is looking for, what filmmakers can expect when applying and New Mexico’s Green Chili. 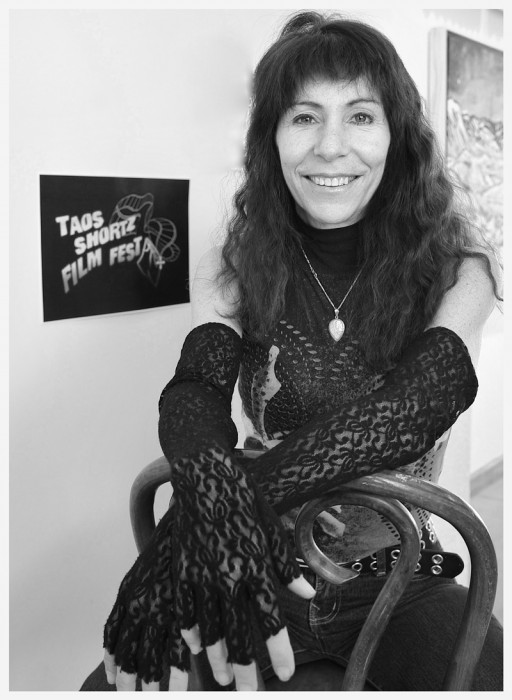 Taos Shortz Film Fest is the only juried festival in Taos. We have no competition here. So our Taos community is over the top interested in the cinematic arts. We have packed audiences in every program, people really get excited about what’s going on globally. You know, when you get a film from Malaysia, Serbia, Japan or Iran, all these places, these cultures bringing their belief system into their short films.
Taos Shortz is a global festival, but we also focus on New Mexico filmmakers. New Mexico is pretty prominent in the film industry, it‘s competing with LA actually, for the making of Hollywood films and TV series. Breaking Bad was filmed here. So we have a mix here every year, we are bringing industry professionals here and they can make party together and talk about filmmaking in New Mexico and how to promote that.

I think storytelling is a must for a film. A good story and also time, 15 minutes is kind of the golden time for a film. For me and my team, we look at the opening shots. You should establish an opening and get your audience in it, have a middle part and definitely have an ending! We have really high standards in what we screen and we want to keep it that way. We want to show just the best, the cutting edge.

A couple of filmmakers I know, they get too personal. Their film is their baby, but they make it too long. Sometimes you know you can shorten that down to 5 minutes! I recommend to filmmakers who are interested in showing their film: once your film is completed, show it to someone you don‘t know. Not your friends, not your family, just somebody from the streets or a friend of a friend, somebody you’re not personally attached to and get their opinion.

We are a personal festival, we are an intimate festival and we honor the filmmakers. They are our number one priority. That is how we treat them because it takes a lot to get into our festival. Their work is amazing, we want the whole world to see it. We partner with a bunch of other festivals – ÉCU, Indie Spirit and Short Shorts for example – and they send us their shorts and we are send our shorts to them. It‘s kind of an exchange, so we actually promote the filmmakers and their films during the festival and continue promoting their films after the festival.

Once they make the long journey here, there are panels, there are parties and everything in the festival is within walking distance. People can get together intimately and can see each other on the street, so we can take really good care of our filmmakers. We provide them with free lodging and a free festival pass, that includes all access, priority entrees to any of our screenings, discussions…just everything. This year we will cooperate with Laura Goldhamer, an animator who is also a musician. She is going to do a panel discussion as a part of our theme ‘independent music into independent filmmaking‘.
After that Q&A, there is a big lobby where filmmakers can speak more about their films with the public. Filmmakers can meet in one of our restaurants here in Taos that is famous for its Green Chili. It’s really good! We also get deals on ski passes if they want to go skiing.

Taos Shortz Film Fest is one of the pioneering film festivals to sign up to FilmFestivalLife, so we kind of took a chance. I think the biggest reason is, you guys are just fabulous. If I have a problem, I know you will work on it and you work with the filmmakers. With FilmFestivalLife you get really personal service. I don‘t know how you do your promotion, but we are getting so many films from everywhere, just everywhere and we couldn‘t do that without you guys. It’s just been good all around. The website is easy to work with: filmmakers have said that the upload process is really easy and painless. So we‘re very happy to be a part of FilmFestivalLife. It boosted our submissions probably by 50 per cent.