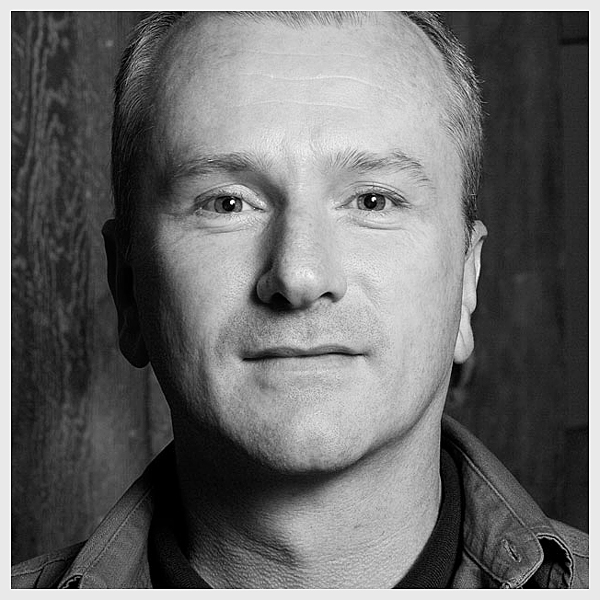 ‘I think that short filmmakers don’t always get enough opportunities to show their work in front of an audience‘ was the belief behind Toronto film blogger, James McNally, starting Short That Art Not Pants. First he showed a program of shorts in his apartment to a small group of friends. Since the beginning of 2012 the event has grown into a quarterly festival to celebrate short films and is now an essential part of Toronto’s short film scene. We spoke with McNally about why Toronto needs short film festivals and why you should submit your work to his festival. 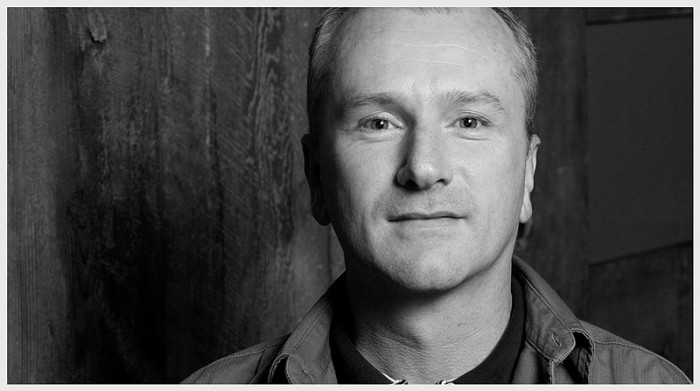 What I like about short films is it’s a very free form for filmmakers because it doesn‘t have to be one certain way. We take any short film up to 20 minutes, so you can have a 5, 10 or 15 minutes film. That gives people a lot of freedom. We see a lot of variety in the submitted films. I couldn‘t say there is this one magic formula, but I do think a film needs to have the right length. Even a 10 minutes film can be too long or too short. It is very hard to tell you why but I think as humans, we can just feel it and know when a story is too long or too short… that is an instinctual process for us. Sometimes you think 20 minutes is quite long, but it might be the perfect length. Sometimes you feel like with a feature film that people need to fill the time, they put a lot things in it which are not necessary for the story. With short films, there should be no wasted space. Sorry there is no magic formula but if you tell a good story you can feel it’s the perfect length, you just use the form in the best way possible.

We used to have a very large shorts festival called the Worldwide Short Film Festival here in Toronto and that ran for about 15 years. In fact, when we started Shorts That Are Not Pants it was still happening but it was only once a year. So we just wanted to do something more during the year, something people can see.
I think that short filmmakers don’t always get enough opportunities to show their work in front of an audience. In Canada we have Toronto, Vancouver and Montreal – our festivals are far away from each other and there is a huge audience around Toronto who may not travel to Vancouver. Toronto is a very very good place for film. In fact I think we have 57 festivals here. It is crazy but it just shows that the people are here very passionate about films and the audience is well-informed and appreciate films. So I think Toronto is a very good place to show your short film.

I feel that we are very small and very personal. We don‘t receive any government funding, our budget is very small. We have only two people working on this and neither of us take money for it. I’d like to grow but I also don‘t want it too quickly or that we overextend ourselves.
Because of the not so large budget, we cannot invite filmmakers to our festival. Anyone who is from Toronto comes to our festival. We actually have a Montreal filmmaker coming to our next edition which is exciting. What we have done in the past, we used Skype and other tools to make filmmakers closer to the audience. In the past we have had filmmakers record introductions to their films, then we shown them before the films and the audience actually really liked that.

I am really excited by your platform, because I’ve been looking at it since the beginning. First it was a festival cataloge and even for an audiences perspective it was very useful for me just to see what other people‘s experience were with festivals. For us the budget is important, we don‘t have a lot of money to set up on some of the larger platforms. So a fairer system I think for smaller festivals is the way FilmFestivalLife handles submissions. It allows us to get access to a lot of filmmakers we wouldn‘t normally reach.

Founder and Director of Programming James McNally, Shorts That Are Not Pants
quarterly event next: January 16, 2014
Toronto, Canada

Submit to Shorts That Are Not Pants on FilmFestivalLife: