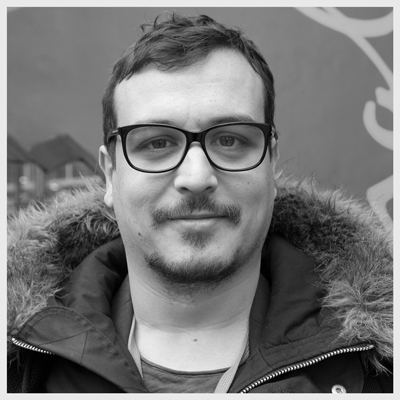 ‘Filmmakers, don‘t submit only to the festivals: go to the festivals!‘ Filipe Pereira, Festival Director of the 10th FEST – New Directors|New Films Festival, knows what is important for upcoming filmmakers. They need to build a network, therefore filmmakers need to attend festivals. With the panels and workshops that make up FEST’s Training Ground, networking is at the heart of the festival on the Portuguese coast. We met Pereira at a Berlin cafe and he gave us 5 tips for emerging filmmakers and why this is the time to submit to FEST. 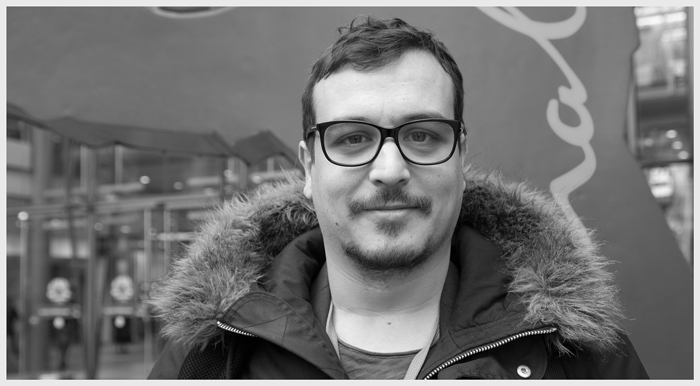 This year is our celebratory 10th edition. We’re going to have a special program to celebrate the best films that have been shown at FEST over the last 10 years. We have two competition sections – a section for short films from directors under 30  and one for those directing their first feature film. We will also have our Training Ground again. At this edition we will welcome one of the best industry guests we’ve ever had. Tim Corrie, the Head of BAFTA, will attend the industry meetings, which are new to this edition. Filmmakers can meet people from the industry and they can discuss and then solve some of the issues they might have in their production. Overall, it will a celebration of 10 years of FEST with something looking back and something looking forward.

2. Have an innovative story

My advice for filmmakers is to not submit only to the festivals: go to the festivals! In the last few years we’ve seen a new generation of filmmakers who are bringing products that span the whole spectrum of technology. Their films are now available in many different ways. Some now think that their film can be seen everywhere and to visit a festival is not so important anymore. Quite the opposite! It‘s now more important than ever! When your film is listed in a festival program it acts as a great conversation starter. You are in focus, people want to hear something from you. So go there and use your chance.

At FEST it is not only about showing your film, there are so many networking opportunities. We have some of the top industry people on our guest list. Filmmakers have the opportunity to learn from these established insiders, for example over dinner. As a filmmaker you can also pitch your future project at our forum. So it‘s not only a place where you can show your film, it is a place where you can look to the future.

We also cooperate with some other festivals. We are inside the NisiMasa Network – there are a fair few festivals there such as Lago Film Fest and Encounters. We also cooperate with some other festivals external to this network such as the Puerto Rico International Film Festival. As well as that, we have some cooperation with festivals in Norway and a program exchange with a couple of festivals. When a film is accepted to FEST, it might be showing at Encounters or Lago, or one of our other affiliates.

Now there are a lot of film submissions platforms. Over the last few years, there were already a few competitors, but now it’s a full-on explosion! We are using FilmFestivalLife because we believe it’s most eloquent of them all. FFL did not ask for exclusivity. It was the only platform which we found trustworthy. We met the people behind FFL, who are motivated, taking part in an honest project, with no intention to make a fast profit in comparison to many other online submission platforms. From all the platforms we encountered, we found FilmFestivalLife to be the only one worth associating with.