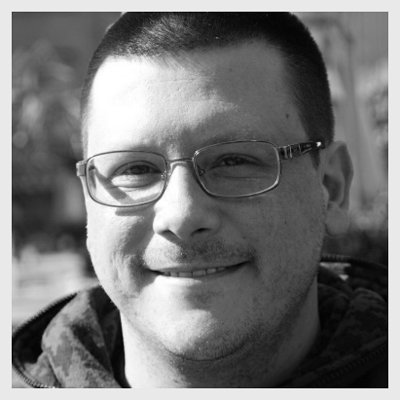 ‘We are looking for short films, but the shorter the better,’ says Vladan Petkovic, Program Director of the 8th International Film Festival Kratkofil Plus, at the start of our conversation. Every summer, the festival brings the best short films as an open air cinema spectacle to Banja Luka in Bosnia & Herzegovina. Petkovic gave us four facts about short films and Bosnia & Herzegovina. Find out why this is the right time for your short film to be showcased in South East Europe. 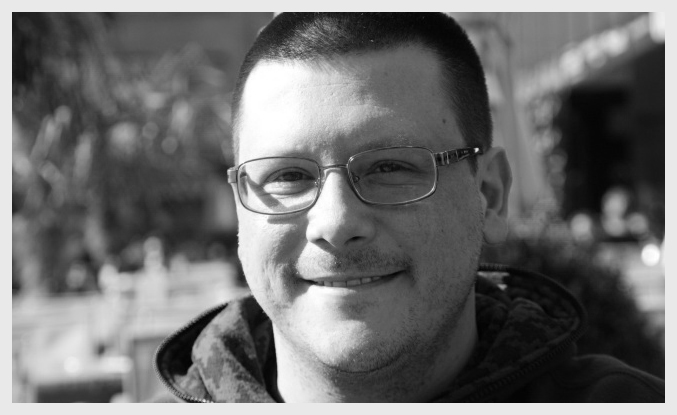 1. The shorter the better.

We are looking for short films, but the shorter the better! We believe short films should be really short and whilst we do accept films up to 30 minutes, we prefer those under 20 minutes. Last year, only five or six films in our competition were longer than 20 minutes. To get in our competition with an 20 to 30 minutes short film is really difficult. The film requires something special for us to screen it. It‘s actually the same with feature films – if you are making something over 90 minutes, you should rethink what you want to tell.

There is very little film tradition in Banja Luka, it basically all started eight years ago, around the time when both our festival and two production companies were established. Our approach is somewhere between entertaining and educating the audience, a balance we try to find in putting together an accessible program. After all, our audiences are not used to watching short films at all, so we try to keep them at the screenings through entertaining them. We also give them some sort of introduction to help build their interest in more challenging films, like storytelling or a different visual approach. We’re still building our audience, something we won’t stop doing any time soon, as we want to attract more and more people – we try to show them that a short film is not the same as a YouTube video.

In general, Bosnian cinema is usually connected to war and nowadays we’ve seen a small turn towards social situations – themselves also in a way a consequence of the war. Short filmmaking in Bosnia is still new and underdeveloped and people see it as a kind of practice for then making feature films. But I think that’s not something typical to just Bosnia, it is a general problem. It‘s rare for people who’ve made a feature film to then go back and make a short film – it‘s the other way around that’s more commonplace. In Bosnia there’s a very rare output of short films and also for feature films in general. For animation we have Ivan Ramadan, who has made some very popular animated films. But all in all, there are maybe one or two professional short films a year and the rest are student or amateur films.

4. Festivals are curators for the audience.

Nowadays, it’s all about internet and having easy access to films and communications. I still wonder how it was for festivals before the internet. Festivals are now more important in cities and countries like ours, because there’s a very small number of cinemas, who themselves only screen commercial films. It’s not just about the potential to screen films, but in Bosnia there is no access to non-commercial, art and documentary films besides the few festivals – we don‘t even have a well-developed VOD network here. People are basically using pirate torrents.
Our role as a festival is more as curators, because most of the films are somehow available and there are plenty – even with short films and documentaries. But if the people don‘t know what they might be interested in, then they don‘t know what to look for. That‘s what we do – we find the best ones and show them over the course of a couple of days. We will also screening feature films out of competition, because we’re essentially the only festival of general interest in Banja Luka. The city has only one cinema and they screen only Hollywood films so there is no other place for people to see art house films.

FilmFestivalLife is simple and it‘s free. We have free waivers from FFL for special cases when it’s really impossible for filmmakers to afford the money. That is an easy way for us and for the filmmakers. We are happy to be a part of FFL. It is a very useful and practical service for both filmmakers and festivals.