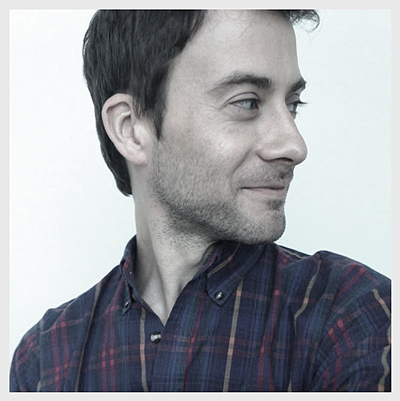 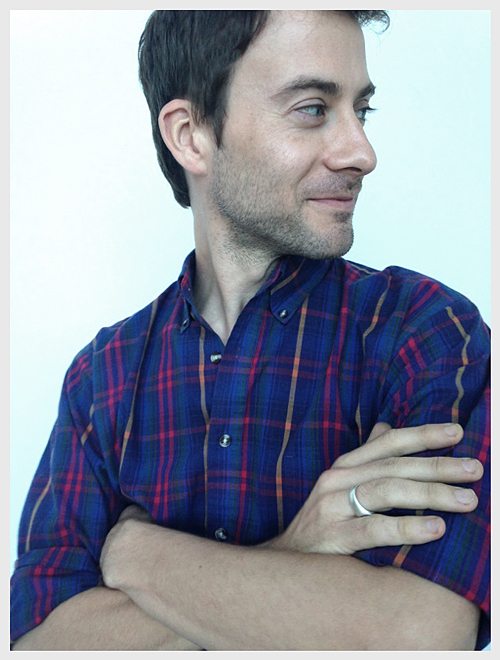 For its 25th anniversary the New Orleans Film Festival wanted to do something new. That’s why the festival added an entirely new category for music videos! The Academy of Motion Picture Arts and Sciences themselves enabled this years festivals spotlight, which aims to showcase new work from both emerging and established black filmmakers. ‘So we’re on the lookout for work from individuals from the African diaspora,’ says Clint Bowie, NOFF’s Program Director at the beginning of our chat. Named by MovieMaker Magazine as one of the ‘25 Film Festivals Worth the Entry Fee‘ in 2012 and 2013, NOFF is one of FFL’s festivals to definitely take a closer look at. Right before NOFF’s submission deadline, Bowie gives us five facts why filmmakers should apply to this lovely festival in ‘The Big Easy’ city at the Mississippi.

1. Original point of view is number one

An original point of view. That’s the number one thing we consider when looking at submissions. We are constantly asking ourselves, ‘Does this filmmaker have something to say and are they saying it in some new or original way?’
In weighing films, we value this much more than technical proficiency. ‘Potential’ is a hard thing to define within the context of a film, but that’s what we are looking for, particularly in short films, a filmmaker with a voice that we want to encourage. We want to see more from this filmmaker.
We’re also keenly interested in work that represents marginalized voices, as well as filmmakers and characters that we rarely get to hear from or whose voices are underrepresented. We’re obviously interested in films that will resonate with a local audience, but we’re equally as interested in introducing new ideas and pushing our audiences to explore films that they might never have before.

2. Great films stay with you

A good film is one that moves you in some way, affects you in some way. It might change the way you look at something or push you beyond your current understanding of things. But there are so many ‘good’ films that we consider each year, many more than we can actually end up screening. ‘Great’ films, however, are a much rarer breed and they’re the ones that we are searching for. Great films stay with you, they hit you in a deep, physical way and demand to be shared.

3. Film festivals connect with the industry

4. Attendance of filmmakers is essential

We really emphasize the importance of filmmaker attendance at the festival and we do everything we can to help filmmakers attend, particularly through offering complimentary lodging to all accepted filmmakers (and with travel assistance to most feature filmmakers). Last year, we welcomed over 300 filmmakers, and we do everything we can to make sure that guests are given tons of opportunities to meet other filmmakers and connect with other guests at the festival. We try to host a wide variety of parties and networking events and sessions designed for connections to be made – everything from large-scale parties at a French Quarter mansion to more intimate cocktail receptions designed to connect specific categories of filmmakers, like last year’s experimental filmmaker mixer.

5. FFL is for the filmmakers

It’s such a simple and user-friendly platform. It makes the review process a breeze for programmers. We put great trust in the site and know that FilmFestivalLife really seeks to benefit filmmakers, not just take their money.