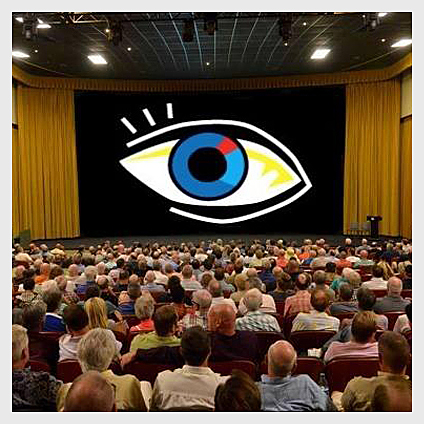 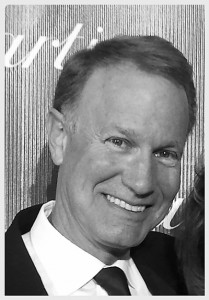 As one of the largest documentary film festivals in the United States, the 4th American Documentary Film Festival is on a mission – to reach as many people as possible with provocative films that both excite and educate. Located in Palm Springs, just as exotic as it sounds, and named by Moviemaker Magazine as one of the five coolest documentary film festivals in 2013, DocAm is a FilmFestivalLife festival it’s worth taking a closer look at. Festival Director Teddy Grouya gives up some time to talk to us, in the process providing us with some insider information about his festival, trends in American documentary filmmaking and what kind of films AmDoc are looking for.

Jana Dietze, FilmFestivalLife: What is new within the festival this edition?

This year we are continuing to expand our number of screens, films and education outreach. We’re committed to sharing more and more films within the school district as well as helping local students with an on-going mentorship program.

We’re looking for great, story and character-driven films that have something to share, inspire, educate and illuminate with our audience. You can apply early or late, it doesn’t matter, but make sure you have a film you truly believe can keep the interest of a viewer throughout the screening.

What can a filmmaker expect when they are applying?

A filmmaker can expect the respect their hard work deserves as we view all submitted films. Being filmmakers we understand and appreciate our filmmakers first and foremost. In addition, even if a film is not invited to screen during the regular festival, it may qualify to be a part of our education outreach local library program.

There used to be a ‘fence’ between fiction and facts. Do you think we need this separation?

The ‘fence’ is skewed more and more today with narrative and documentary films, particularly where verity style is employed in the filmmaking. We think this is the wave of the future – a great story is a great story.

What trends do you see in American documentary filmmaking?

Why do you think filmmakers should submit online – through FilmFestivalLife?

Filmmakers should submit through FilmFestivalLife as this is a top-tier event and an all-around terrific experience for the filmmaker. As a large festival that is always looking for opportunities for filmmakers who submit to us, be they in our main festival event or other ancillary events, we want our filmmakers to have as many options in getting their works to us.  FilmFestivalLife is a quality alternative.

Submit to AmDocs on FilmFestivalLife: