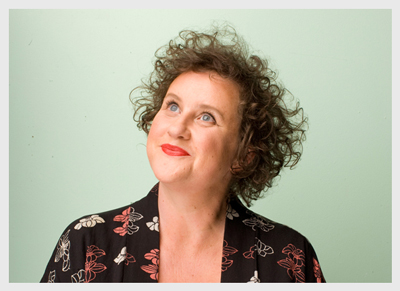 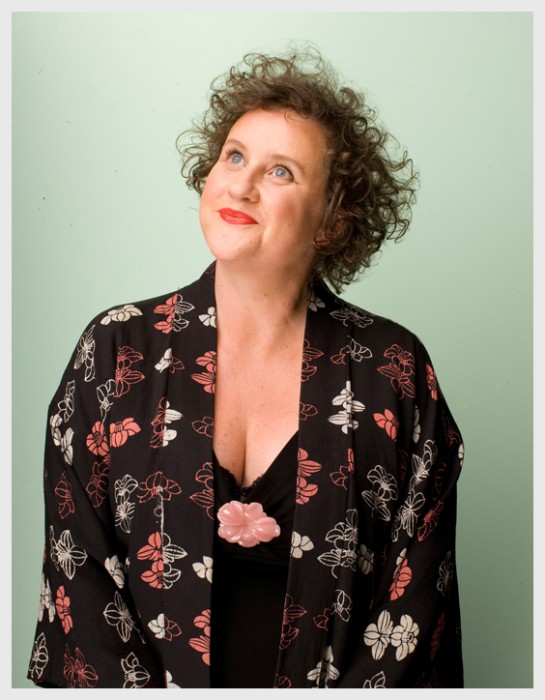 Big news for the Adelaide Film Festival. The FilmFestivalLife submission partner has just announced that Cannes Film Festival’s Christian Jeune will lead the international jury at this year’s festival.
Since 2002 the festival in South Australia has relished its status as a premiere film event, one celebrating contemporary on-screen culture from both Australia and the wider world. We met the Festival Director and CEO Amanda Duthie at the busy International Village in Cannes and had the chance to have a quick chat, right before she went to the next screening of her film scouting marathon. We discussed the prestigious Cannes Film Festival and why filmmakers should submit to the Adelaide Film Festival.

Jana Dietze, FilmFestivalLife: What are you doing in Cannes?

Amanda Duthie: We‘re meeting with producers, sales agents, distributors, filmmakers and other festivals. We‘re also looking at a lot of work that we can invite to the Adelaide Film Festival this year. We have an international feature competition and a documentary competition for feature length documentaries and as it‘s currently a few months before our festival dates, this is our first major shopping destination for the film program this year.

We don‘t have a particular focus or theme, so in terms of what we are looking for – it’s very broad. We only take place every second year. It doesn‘t always have to be an international or Australian premiere. Our focus is selecting the strongest films from different festivals, all around the world, as well as presenting new, high-quality Australian works.

What should filmmakers know about the Adelaide Film Festival?

The rare aspect of the Adelaide Film Festival is that we have an investment fund. We invest a million dollars per festival  to feature films, documentaries and short films but also for interactive works and art and the moving image projects. We commission for cinemas but also for galleries and online. A lot of fantastic production happens in South Australia so we are proud to select local films. We will get to present all these works at the festival this year.

The Adelaide Film Festival has always been a very strong champion of indigenous Australian filmmakers. We invested in CHARLIE’S COUNTRY which screened in the Un Certain Regard section in Cannes last year Best actor David Gulpilil) and this year we’re also celebrating very talented Australian indigenous filmmakers and artists. I think that’s one aspect of the Adelaide Film Festival that‘s always been there and it‘s always strongly recognized.

Do you invite the filmmakers to your festival when their film is selected?

If we can. Australia is far away! We do try to invite as many guests as we possibly can. Our Jury is international – this year we have Christian Jeune, Anne-Marie Jacir, Maggie Lee and Sophie Hyde.

When filmmakers attending your festival in Adelaide, what can they expect?

Adelaide is a boutique city and it really feels like the film festival can be enjoyed by audiences across the city as well as the suburbs and regional areas of South Australia. There are many different types of celebrations. It‘s not just the premiere of the films, there are parties every night and we‘re creating other activities within the festival. The filmmakers can participate whether it‘s at a film lecture at a winery, a forum around a particular issue within the industry or a subject that has been realised through a film or a special events celebrating  the form – such as our Vertical Cinema program.

We also like to create a number of free events for big audiences. It‘s not just all cinema based, because we can commission art and the moving image projects, so we have other big free events. You can go to galleries to see Australian based screen work as a special part of our festival.

It‘s your first year with FilmFestivalLife. How is it?

We are loving it. It‘s really great, very accessible and everybody knows FilmFestivalLife! So it‘s been really easy and effective for the Adelaide Film Festival to use this year.