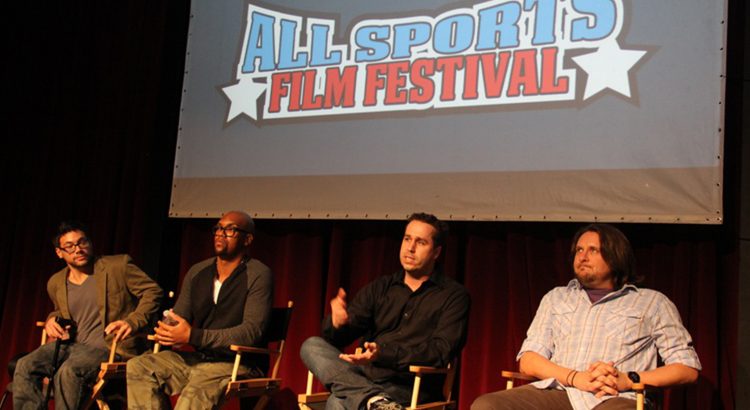 All Sports Film Fest’s director Pat Battistini talks about why there was a need for such a niche event and why shorts and competition films are indispensable in the wider film landscape.

‘This is Los Angeles, there are over 80 film festivals here a year!‘ And one of them is the All Sports Los Angeles Film Festival, a festival purely dedicated to films in the sports genre. Now in its 7th edition the sport festival has grown into an event with a loyal audience and is undeniably a FFL partner festival we should all should have a closer look at. 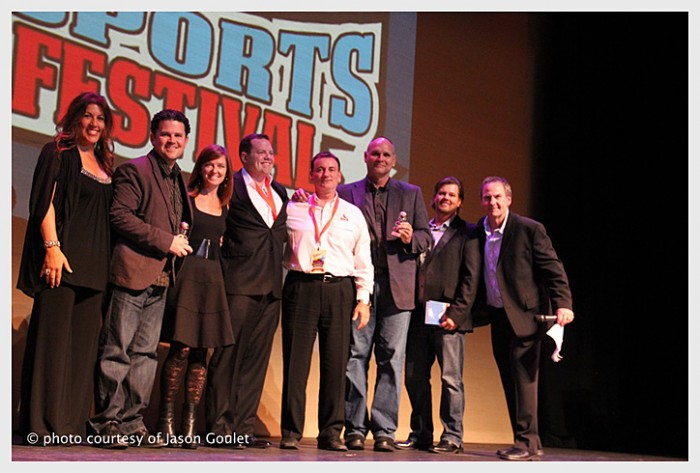 Jana Dietze, FilmFestivalLife: Tell me about your festival. What is the story behind the All Sports Film Fest?

Pat Battistini: Well, I had thought for years that someone needed to do a sports themed film festival but when no one started it, I was naïve enough to start it myself. It is quite unique. Some festivals have sports included in their program but we are truly the only sports themed fest in the US.

Is there anything new this edition what filmmakers should know?

Each year a new trend in sports is definitely noticeable. Most recent it seems that eSports and extreme sports have really become popular. So as far as something new happening this year, that really rests on our filmmakers. Once we secure our program, we then try to enhance it with new panelists and some local celebrities and athletes. Nothing is set in stone yet but we have some cool things pencilled in.

We love watching sports films. I don’t think a filmmaker will find a friendlier more supportive group of people than the staff and audience that come and watch the films. We all have one thing in common at the festival whereas at other festivals, the genres can vary quite a bit.

We have an open slate with the story as long as it involves some some sort of mental and/or physical competition. People argue all the time about what constitutes a “sport”. Is eGaming a sport? Absolutely. It takes a lot of hand and eye coordination and people are competing for a huge prize these days. For a film to be selected, it just needs to be done professionally. Filmmakers don’t always watch films as much as they should. If someone’s film doesn’t get into the festival, we still give them a weekend pass so they can come and see for themselves what film nudged theirs out.

Why do you think we need a festival with a special theme such as Sports/Competition?

If there is a war going on between two countries, will they stop to watch a murder mystery? I highly doubt it. Will they stop the war to play a soccer match? You bet. Sports is the number one common denominator across the world that people can share. No matter what language, political beliefs or religion, sports can unite people together. The festival brings people together in such a positive way. I personally think we need more of that around.

What make festivals so important? Why shouldn’t we all just deal with VOD?

Two reasons. First, nothing can compare to human interaction. There’s something said about meeting a filmmaker and/or sharing a story with someone that you’ve actually met. We’ve all had our opinions changed about people once we’ve met them in person. I think it’s important to get to know people. Second, nothing beats watching a film on a big screen. I know I’m not going to watch Star Wars on my computer next month.

Do you have any advice for filmmakers before they submit to your festival?

As I mentioned earlier. Watch movies. Watch how good they are. Steal editing techniques you like. Look at camera angles. Think out of the box but have a story line…and good sound.

What can selected filmmakers expect when they are attending your festival?

Because this is Los Angeles, there are over 80 film festivals here a year! That being said, we do our best to promote the films and the festival itself. But that’s not the whole experience. Because it is Hollywood, the filmmakers can truly experience what LA has to offer. In the past, we’ve arranged private studio tours, had several big name writers and directors that everyone got to talk to one on one, and of course had some big name athletes hanging around. I can’t promise that every year but it happens!

It’s your second year with FFL. How is your experience with the platform?

FilmFestivalLife is a great and easy platform. It can be tedious for filmmakers to upload all their information but FFL makes it simpler. Also, everyone at FFL is so nice! I love dealing with FFL because it seems that the staff are always accessible. That’s not always the case with other platforms. I also think that the international vibe from the website is quite cool. I love meeting filmmakers from around the world and exploring new ideas and new films. 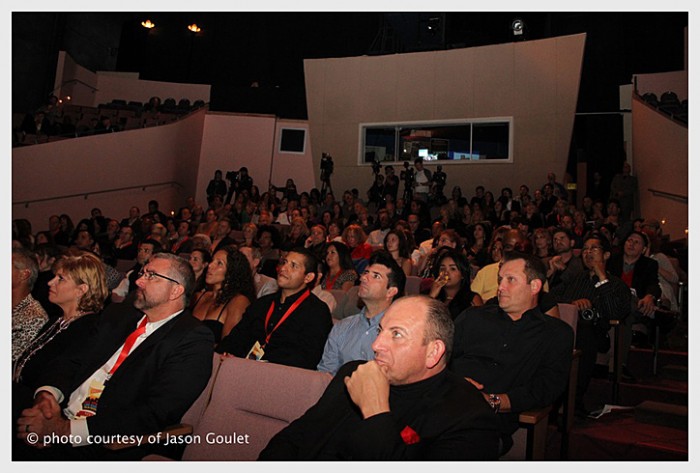