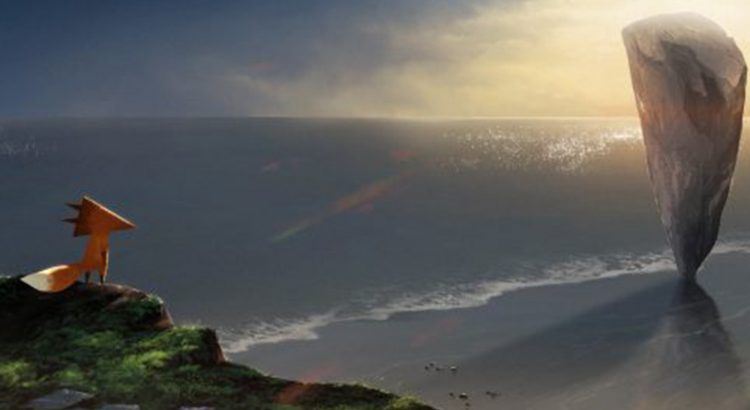 The Academy have whittled down the short film categories for Live Action, Animation and Documentary to a select 10 Shortlist each.

It’s not without some notable omissions – former winner Don Hertzfeld’s WORLD OF TOMORROW: PART TWO is surprisingly absent in the animation list – but includes some of the most hyped shorts of the year, from the tender, viral sensation that was IN A HEARTBEAT to the highly original latest TEN METER TOWER. 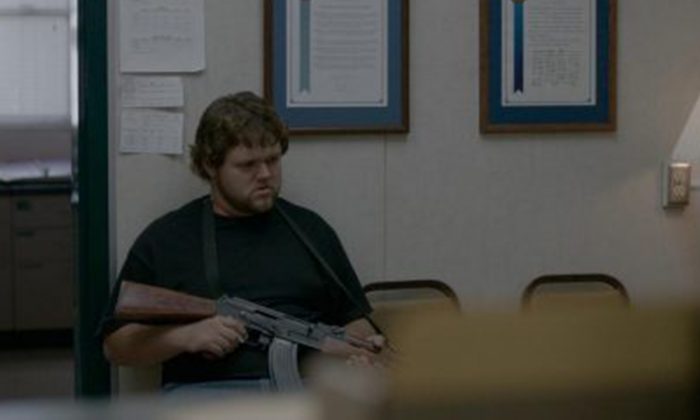 “The Eleven O’Clock,” Derin Seale, director (FINCH)**
The delusional patient of a psychiatrist believes he is actually the psychiatrist. As they each attempt to treat each other the session gets out of control. 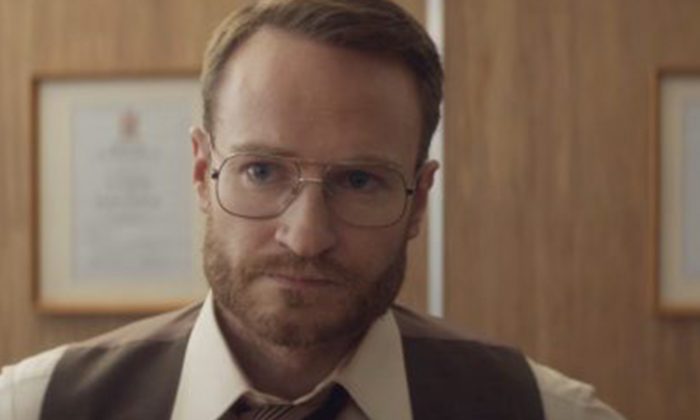 Pensioner Roli comes to Fareed’s assistance when the Syrian refugee is faced with the burial of his Muslim wife. Together they stumble into a bewildering forest of Swiss bureaucracy to which Roli finds a beautifully simple answer. 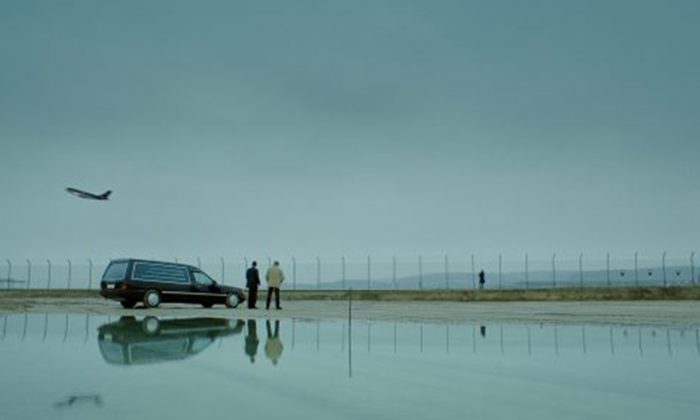 “Lost Face,” Sean Meehan, director, and Sam McGarry, producer (Soma Films)**
Subienkow is in mortal danger. The fort he and his fellow fur thieves have erected in the snow is in flames, attacked by the Indians they enslaved to build it – now only he and Big Ivan remain. As Ivan is tortured before him Subienkow must think fast. He calls over the chief, Makamuk, and begins to bargain. 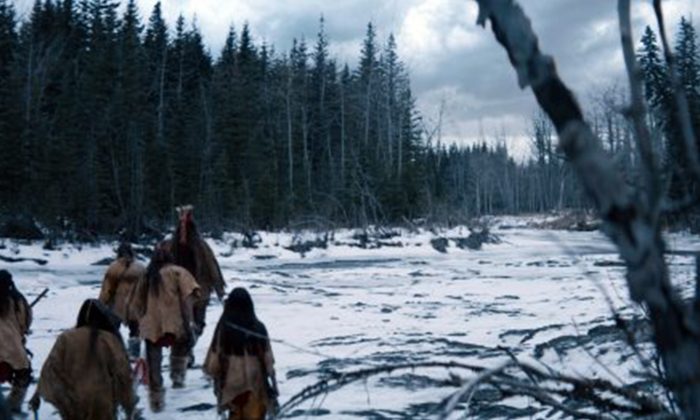 Witnesses,” David Koch, director (Lux for Film, Diez Films and Paradoxal)**
Stéphane, a freelance war photographer, is covering the Syrian conflict. She follows the daily existence of a young couple: Farah, a schoolteacher, and Omar, a doctor. During fighting, Stéphane takes a photo of Omar. A photo that could make headlines in the western media. Omar, convinced that the publication of this photo will put his life at risk, asks Stéphane not to send it off. But given the urgency, Stéphane has already forwarded her photos to her press agency in France: it is too late, the photo is released, altering the lives of both Stéphane and Omar. 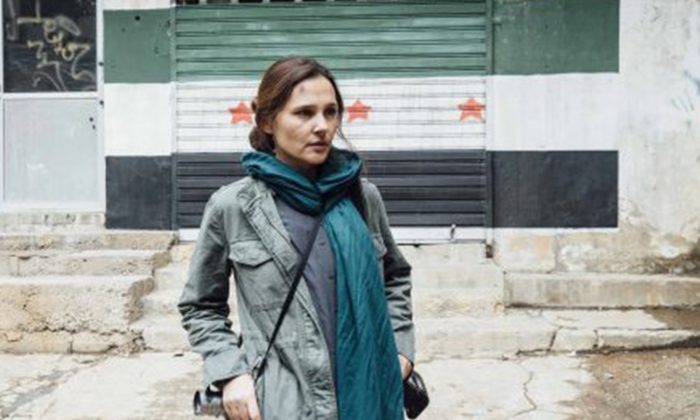 The tale of a curious fox who goes in search of an elusive whale. A journey of pursuit, longing and discovery. 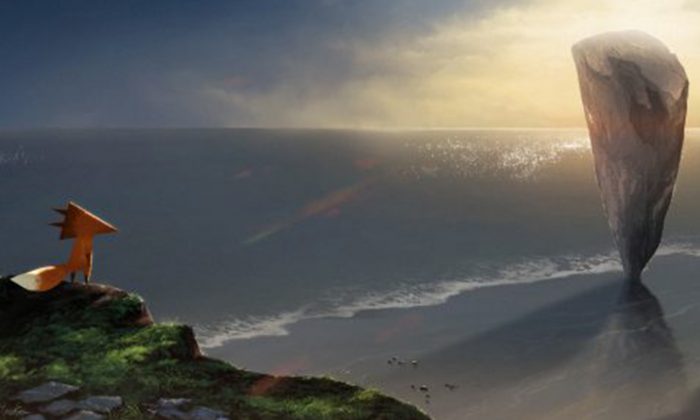 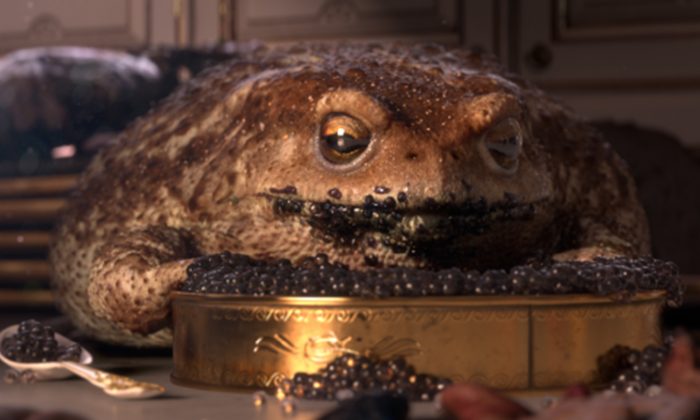 “Garden Party”** Victor Caire and Gabriel Grapperon, directors (MOPA)
In a deserted rich house, a couple of amphibians explore their surroundings and follow their primal instincts.

“In a Heartbeat” Esteban Bravo and Beth David, directors (Ringling College of Art and Design) 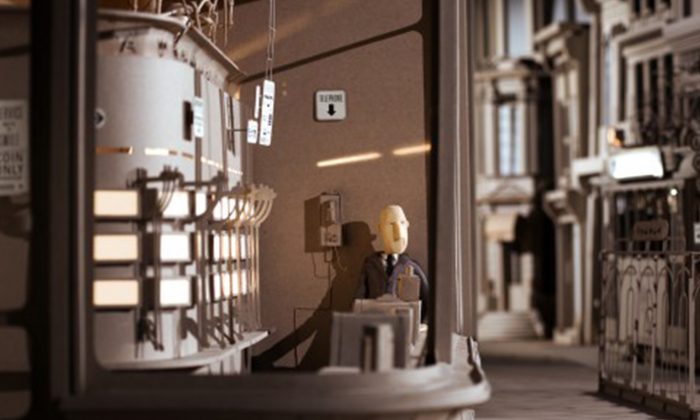 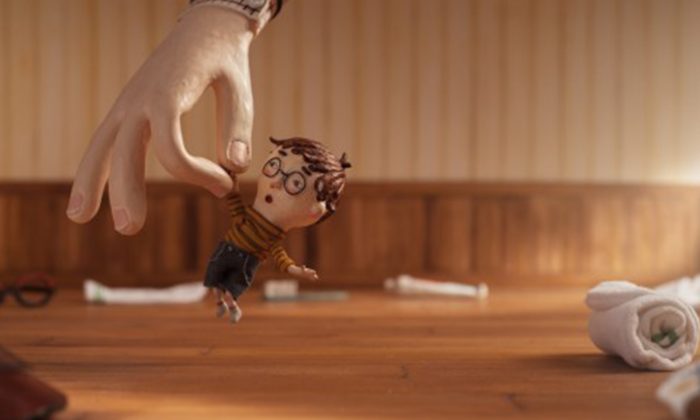 “Heroin(e),” A Netflix Original Documentary in association with The Center for Investigative Reporting, A Requisite Media Production 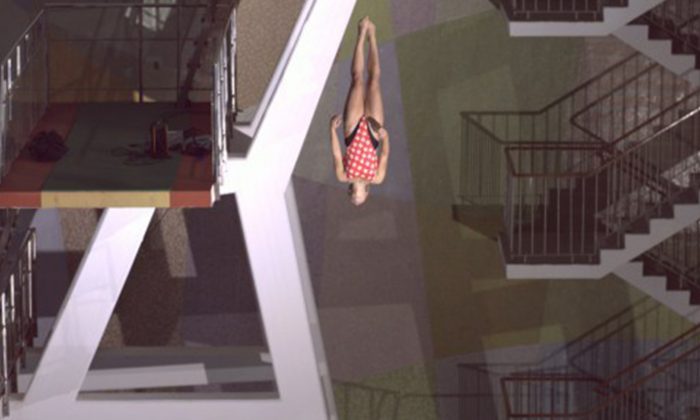 A 10 meter diving tower. People who have never been up there before have to chose whether to jump or climb down. The situation in itself highlights a dilemma: to weigh the instinctive fear of taking the step out, against the humiliation of having to climb down. How do we look like when we hesitate, and when we take a decision? How do we handle this situation when we are by ourselves, and how does it look like when we can relate to each other? How does it look like when we overcome our fear? Ten Meter Tower is an entertaining study of the human in a vulnerable position.