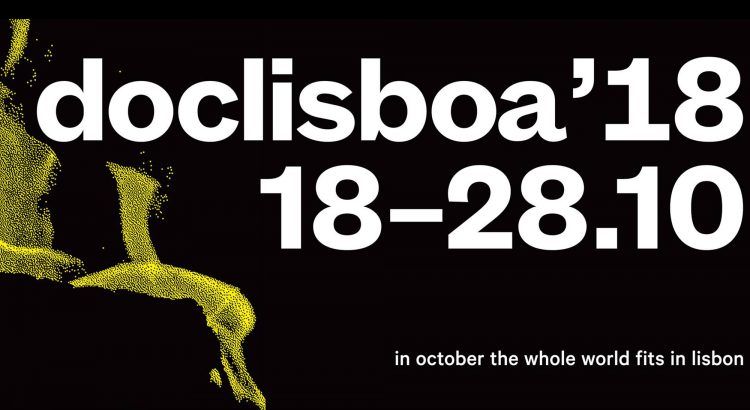 The documentary genre continues to evolve and develop, and Doclisboa remains at the forefront of that. We spoke to their Program Coordinator Miguel Ribeiro regarding the festival, finding out about their collaboration with on demand platforms, his hot tip regarding submitting, and his favorite docs from last year.

Andrew Wilkin: What were your most special moments during your time at the festival?

Miguel Ribeiro: Every year is special, for many different reasons. The retrospectives, for instance, are always very rewarding. In my first year at Doclisboa, we screened the entire body of work of Chantal Akerman, and having had the chance to know her has become an even more special memory since she passed away. In 2015, we showcased the Serbian filmmaker Želimir Žilnik, bringing many films that had never been shown outside Serbia to an international audience, something continued through subsequent retrospectives of Žilnik’s work at Anthology Film Archives, New York.

Away from that, it’s also great when filmmakers come to show world premieres for the first time. It always provides a great feeling, and as a festival we delight in providing a platform to brand new works, which we show alongside special moments from the history of cinema, allowing the past and present of film to enter into a dialogue.

Ah, so what about this year’s Retrospective? Any hints?

I can’t tell you that yet! We will announce it in June. But it will be another important one…

Why is Lisbon being recognised as such a place to be in the arts right now?

In cinema in particular, Portugal has a long tradition of creating auteur filmmaking, and expanding the conversation around the interaction of film and reality. We have a quite singular and specific discourse around film – a small, but intense community. I think people are finally beginning to pay attention. The presence of Portuguese cinema at leading festivals like Locarno, the Berlinale and Cannes has also done a lot to spark people’s curiosity. 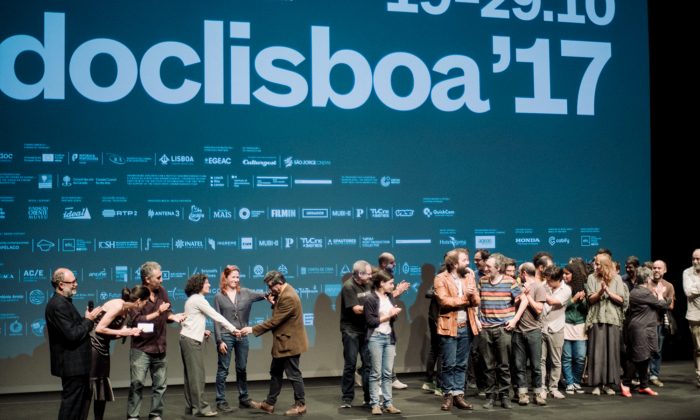 What about the documentary genre? How has it developed over the last decade?

It has developed the way all cinema has developed. As the world changes, documentary changes along with it. Of course there are original and new forms coming up but one thing we aim to do at Doclisboa is to focus both on contemporary cinema, but also on the past, finding dialogues, contradictions and bridges across different times and languages of film.

In the end, we join a debate that keeps redefining and deconstructing what is perceived as documentary filmmaking – which is no longer a formal thing, lots of them use modes of fiction. I guess each year our programme is one more hint towards what documentary cinema might be, one more attempt to do away with unhelpful categorization by genre, to focus on what happens when cinema and reality meet.

How do you view the challenge from On Demand services?

Actually, we are part of DocAlliance, consisting of seven important documentary film festivals in Europe, contributing to a platform called DA Films. We invite some filmmakers to put their films on demand, something we see as important to broaden their audiences into wider areas.

We also have a partnership with Mubi. They offer an award for the best short film, which will then be distributed on Mubi. These On Demand services are complementary, rather than competitive, and help to bring films facing more difficult distribution options to wider audiences. 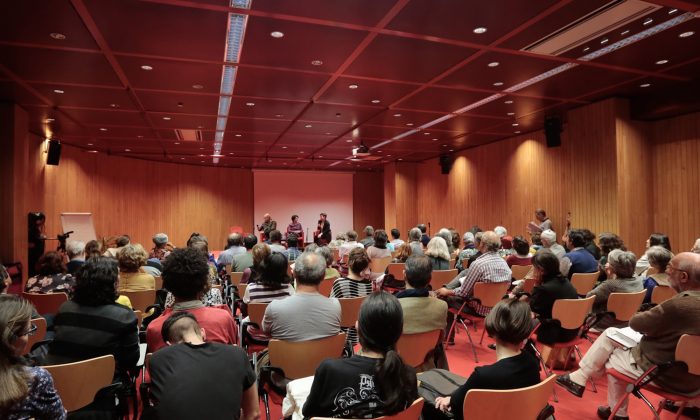 Do you have any advice for filmmakers submitting?

Doclisboa is a place for films that question themselves, not just what they portray. We like films which are formally honest with what they bring to the screen, which are aware of the complications and contradictions inherent in any attempt to frame reality. We make no distictions between short or feature length works in our main competitive sections, to privilege films that take whatever time and form best reflects their vision.

On a more practical level, for our International Competition we give preference to world and international premieres. Of course it’s also nice to have films submitted as early as possible. Don’t forget our cheaper deadlines throughout the year. If it isn’t finished, send it in early for the cheaper fee and send us the final film later.

What sort of topics are you looking for?

A good film can come from any subject and most of our programme is not topic-oriented, but is concerned instead with an awareness of how cinema can operate, how it can help reveal, complicate or question – often at the same time – our understanding of the world and being in it. We’re looking for films that understand the space of cinema and do something interesting with it. Though we do have the “Heartbeat” section for films about the arts and artists, and these can concern evertything from performance arts to music, visual arts to sports. Then there’s our “From Earth to the Moon” section, a programme where we look for how cinema and filmmakers see and reflect our present times, through the work of leading filmmakers and vital contemporary subjects. 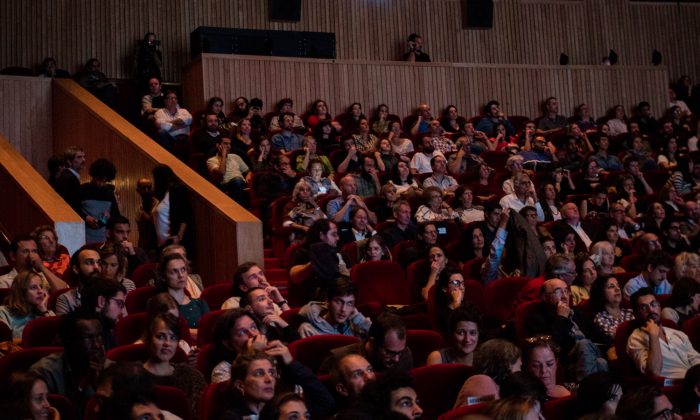 Anything else that should filmmakers know?

We also run Arché – a laboratory of professional activities and workshops aimed at directors, producers and other film professionals from Portuguese or Spanish speaking territories, offering guidance and opportunities for works in progress.

We’ll end with some tips for our filmmakers. What’s your favorite doc from last year?

I’ll have to go with our Doclisboa winner, named MILLA (by Valérie Massadian).

It uses fiction to tell a very personal story with elements we can all relate to. It’s a film about love, belonging, death, and human reactions to all of these things. It’s one of those films that creates its own context, that uses films to develop and articulate themes, somehow making sense as a film questioning reality.

Submit to Doclisboa on FilmFestivalLife: