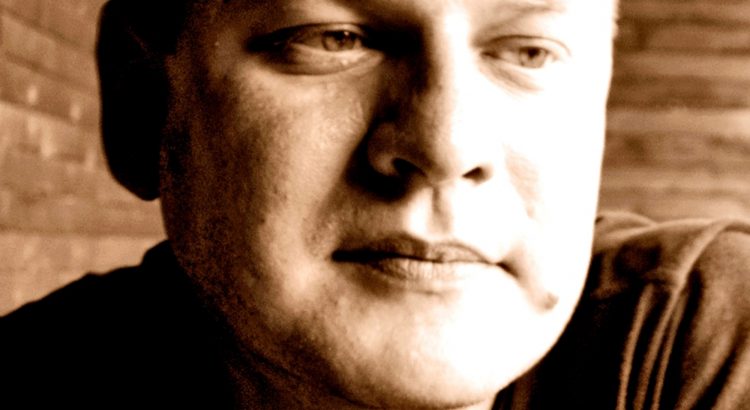 Message to Man is Russia’s most prominent showcase for documentary cinema. At the 2018 Berlinale, we met with their charming, affable, and endlessly passionate Director Alexei Medvedev to see how his festival is going and to catch up prior to Message to Man’s 2018 edition. We found out about his highlights from previous years – including a visit from the one and only Werner Herzog – as well as the logistics of running a film festival in Russia and why more sometimes is less with regards to your film’s festival track.

Andrew Wilkin: What have been your highlights from your time at Message to Man?

Alexei Medvedev: Since 2013 I’ve been in many different positions – curator, artistic director, and now director of competition programs. There have been so many highlights.

I always love the opening ceremony in the Winter Palace square (Dvortsovaya ploshad’). Message to Man is the biggest documentary film festival in Russia, which allows us to bring people like Werner Herzog over from LA and host wonderful masterclasses.

In 2016 he presented his documentary at the grand opening, and thousands of young people watched it in an improvised open-air theatre on a huge screen. And after Werner gave a master-class, which was so inspiring that one of the ladies present in the audience (at the time working in TV)  decided she would become a filmmaker. Her name is Nastia Korkia, and she went to study at Werner’s film school and made a short documentary “Forget everything” in Cuba. The next year, in 2017, it was in our competition! An inspiring example to follow and a good story to show how festivals prompt strong levels of communication.

Then there was Claude Lanzmann who recieved the lifetime achievement award at the age of 92. He made a new movie named NAPALM, which was both paradoxical and touching. It’s impressive to see him active at his age.

AW: Any particular films from previous programs that have inspired you?

AM: I also loved the winner of 2015 edition DEPTH TWO – a Serbian movie by Ognjen Glavonic. It was in Berlinale Forum but one that nobody was really discussing. It was very innovatively made. At the start, he tried to make a conventional doc but then scrapped it all. Instead he took some recordings of the Hague protocols and placed them against photos and images of the places where the war crimes happened. I argued with the committee, but said give me carte blanche on this one. And then it won the Grand Prix! 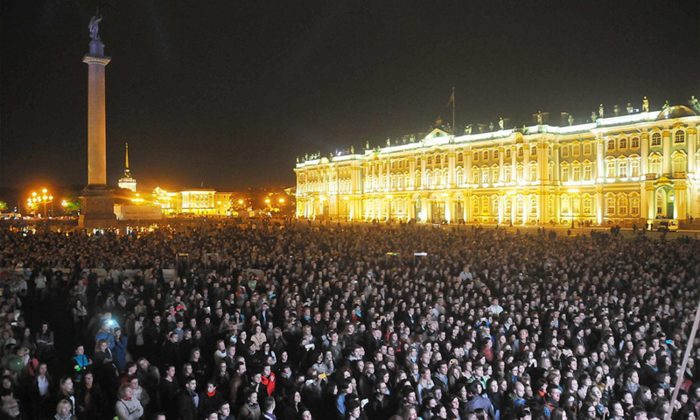 AM: As always there will be good films and interesting people. Right now it’s a work in progress. We have some plans to invite some people, perhaps the director from DIE TOMORROW, a Berlinale Forum entrant from this year, for instance. Also we are negotiating with Mark Cousins for the jury and to perhaps make a small retrospective of his work.

AW: Do you have any tips for filmmakers looking to submit?

AM: We are uniquely structured. There are four sections, and the Grand Prix prize can be chosen from ANY of the sections.

We only want personal stories – we want to see the faces (of the characters). We aren’t thematic either. And nothing about celebrities, or musicians. A strong dramatic arc is crucial. Both broad and narrow at the same time.

Furthermore, don’t try long summaries – three sentences is enough. And don’t go on about your film festival track, with silly posters packed with laurels saying “62 film festivals in Australia”. It does the opposite effect!

AW: How is it running a film festival in Russia?

AM: Cultural policy is considered a state thing, so a budget for bringing guests for hotels is feasible. We are an important film festival, one that has existed since 1989. It’s a matter of prestige for them to support it. However, that said, it’s still never easy to find money.

Also, it’s always a temporary job. After all, very few festivals have a permanent Dean. Most of workers come hired for short periods of time. There’s no office to work in. It’s all smoke and mirrors and can often can be very disorganized! There’s a Russian saying “Snow always fall suddenly”. It’s each year like this with a Russian festival – it comes suddenly and unexpectedly.

AW: Is there anything you are specifically looking for?

AM: We go for a serendipitous approach – I wait for something to move me and then I see why it is so important. The French-Bulgarian film I SEE RED PEOPLE is about looking at the past – a revelation of the past that everybody knew about, but somehow never came to light. Things coming from past and dominating our life, in Eastern Europe and around world. Russia for example is a country that never settled its past. Then I start noticing other films and start coming up with a special section or come up with a leitmotif, in comparison to other festivals who are like “let’s have a section on refugees”.

AW: What can invited filmmakers expect from their visit to St. Petersburg?

AM: St Petersburg is one of the most beautiful European cities – so we try to invite many young people, in order to form a nice crowd of filmmakers. There are parties of course, but the historic city itself offers so much. There are very many bars and cafes in the inner city, and you can always meet friends in street. It’s much freer than other cities in Russia.

Submit to Message to Man on FilmFestivalLife: