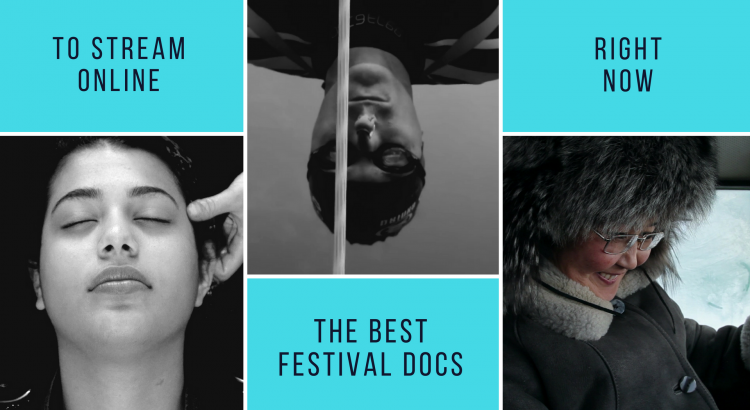 In advance of the upcoming deadlines for a bunch of great doc fests, from American Documentary to DokumentART, we decided to compile some of the best documentaries you can screen online right now. All of whom were submitted on FFL. Time to get inspired. 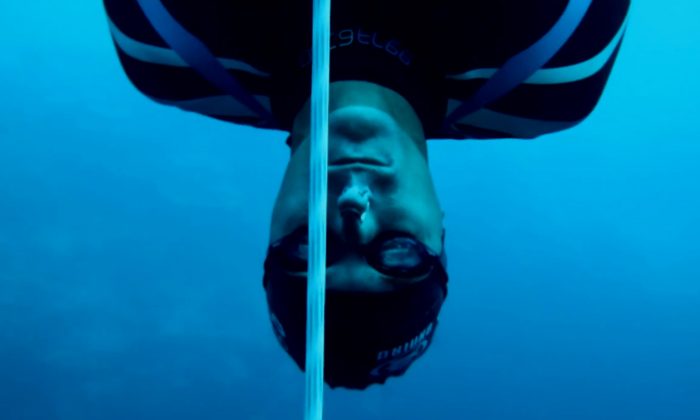 “This is the visual poem of William Trubridge’s world record freedive to 100 meters (one hectometer, basically one football field length and back) in order to bring light to the plight of the world’s smallest cetacean, the Hector’s Dolphin of New Zealand. With one breath of air and diving without weights, fins or any propulsive assistance, William descended to 101 meters in the waters of Dean’s Blue Hole, Bahamas, the deepest blue hole in the world. This short documentary of the record attempts to transmit what it is like to freedive deep beneath the surface, and how we can return to explore our potential as an aquatic mammal in the search to help our endangered cousins of the seas.” 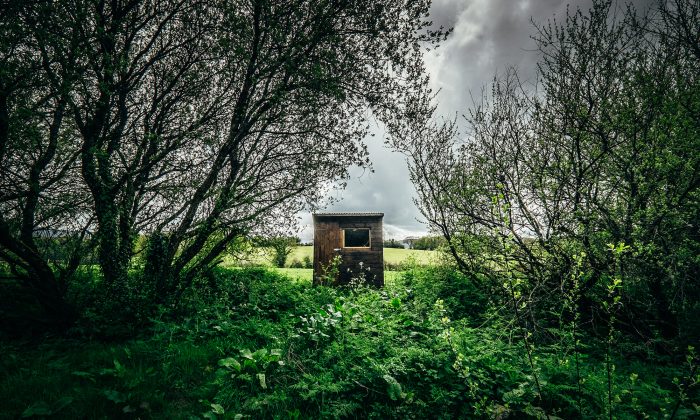 “Connie Corcoran has dedicated his life to the mighty Blackwater River and, over the years, its currents have shaped him. He is one of Ireland’s great salmon fishing guides, but if the salmon stocks continue to decline, he may be one of its last. The River Man is a fated love story between a man and a river.” 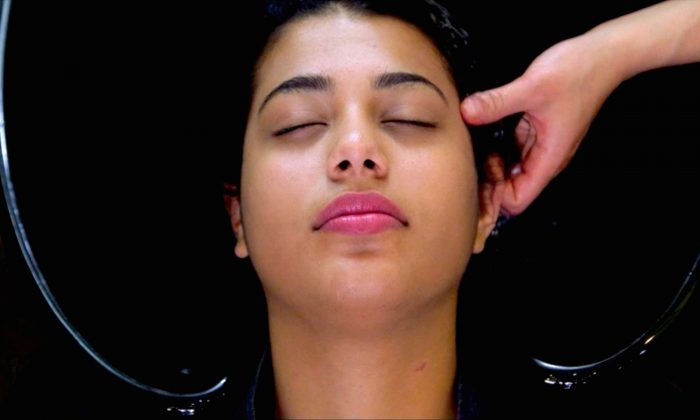 “In an Arab hair-salon in Israel, the director installs a camera over the washing-basin. As she washes their hair, she converses candidly with the salon’s clients – Arabs and Jews – on Israeli politics, life and love.”
Watch on VimeoOnDemand HERE. 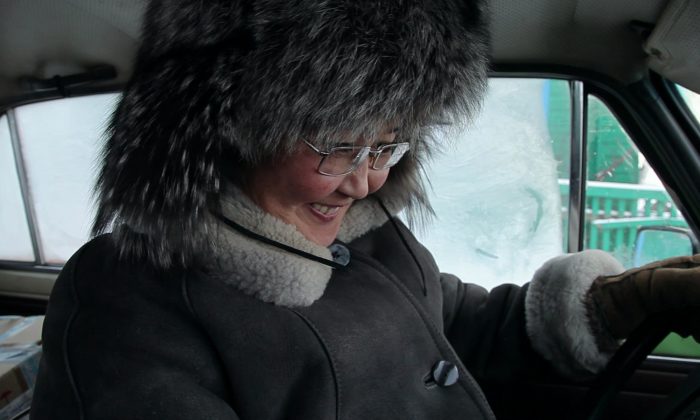 “A movie about an iconic vehicle and a few of it’s last remaining drivers, ‘LADA’ takes you on a Russian journey. The film explores people’s affinity to a Russian car that stereotypically is considered as one of the worst in the world. A humorous and intimate story told from behind the steering wheel. ‘LADA’ was part of the Russian film making experience: Cinetrain. Seven filmmakers embarked on a journey through Russia each making their own short film about a different Russian stereotype. LADA was shot in different cars while travelling from Murmansk (in the Arctic) to Siberia.”