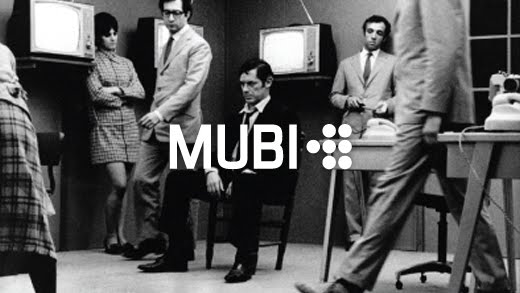 A trend is spreading in the film festival world. More and more festivals finally start embracing the web as an extention to their event.

This is not only realized under the wing of the festivals organizations, like Tribeca’s own Online Film Festival, IDFA TV or Oberhausen Films Online, but also through collaborations with online video platforms. Sundance teamed up with YouTube to bring festival films to online audiences back in 2010. Now MUBI (formerly known as The Autheurs) is taking this to a new level. This summer alone MUBI had a numerous amount of prestigious festivals as partners, such as Melbourne International Film Festival, Outfest 2011, London Indian Film Festival, City of Lights City of Angels and Images Festival. Not to forget about the collaboration with Edinburgh International Film Festival; MUBI hosted discussions for the New Cinephilia project.

These initiatives create additional opportunities; for filmmakers an extra distribution channel opens up and in fact their films get an extended reach, the festivals get more awareness and an additional revenue stream and the audience gets a chance to view festival films when they can not attend the festival itself.

Through its festival specials MUBI is contributing to the establishment of new effective distribution channels, and breeding to one of the major future players within the vertical of independent cinema. This is a development to keep on the watch!

FilmFestivalLife approves this. Our compliments to MUBI! Keep on being awesome.