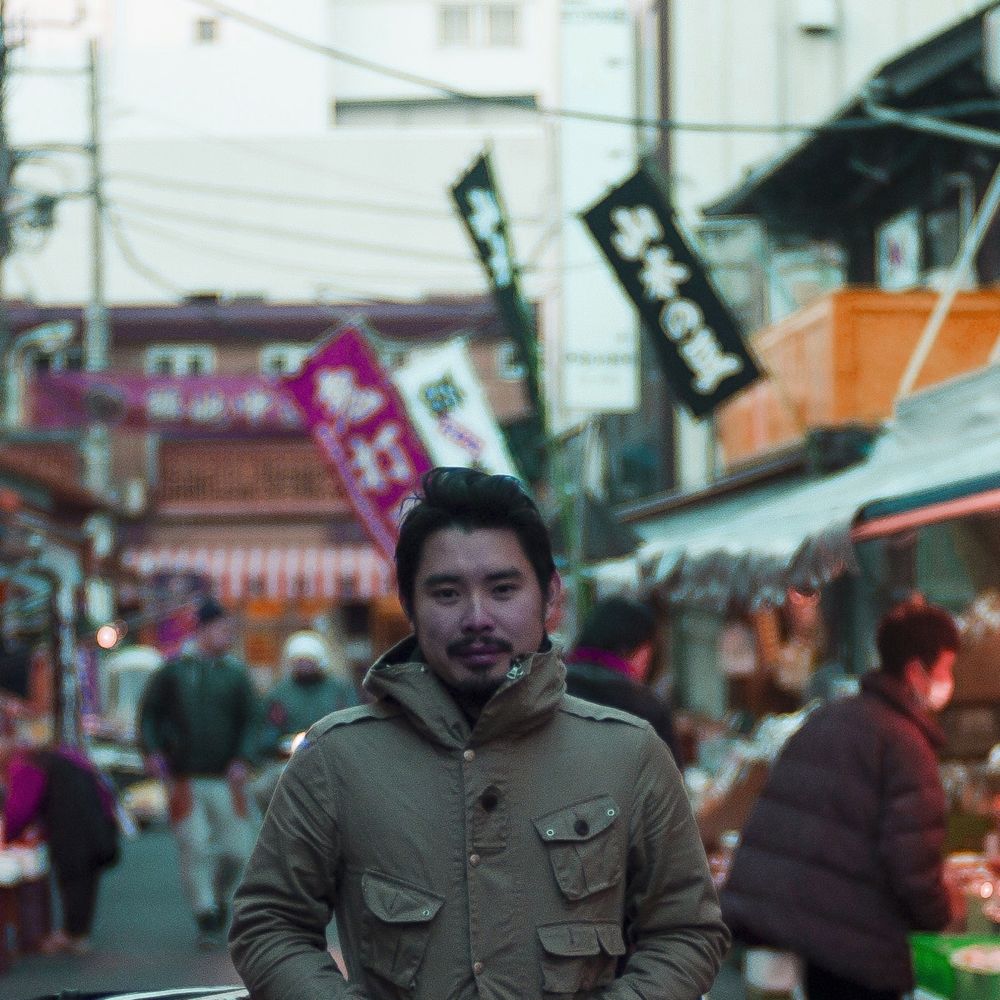 Please meet the great talent Bao Nguyen that we got to know during the Berlinale festival. The 28 year old photographer and filmmaker is currently based in both New York and Saigon. He already had great success with both professions. His past clients include the New York Times, Rolling Stones, Vogue, ARTE, PBS and many more. The short films Bao directed screened at numerous international festivals and museums including Smitsohnian and MoMA. Besides his creative works, Bao has finished his BA in Politics/International Relations at New York University and his MFA in Social Documentary Film at the School of Visual Arts.

As a filmmaker, I don’t like to think I am bound by anything in filmmaking. Therefore, I don’t really try to think about where my focus lies exactly.

Does your photography influence your filmmaking in any sense?

I think it definitely does because when I am telling a story I use the visuals as a foundation for telling the story. However, when I was first transitioning between photography and film, I found it a bit difficult because I was used to the idea of the snapshot rather than the motion picture. Now, I have found the significance of starting on one meaningful shot and landing on another which is more meaningful. The dance between the two images can be incredibly beautiful.

You are both director and cinematographer. Do you always combine these two functions?

Again, as someone who began their artistic career as a photographer, it is hard for me to let go of the photography of a film and I am always combining as of right now.

If yes, are you planning to continue this multi-tasking for future projects?

I am starting to trust the collaborative relationship between director and cinematographer, but I still prefer to be both.

It’s hard to name just one, because they all have different qualities that make them great. In terms of overall hospitality and attention to filmmakers, I would have to say Los Angeles Asian Pacific FilmFestival is the best. Ever since I won a competition there for my first video project in 2009, I have always felt a close connection to the festival. The staff and fellow filmmakers that I met that year, have since then become really close friends who have nurtured my skills and career as a filmmaker. In terms of curating the best films, I think it’s tough to beat the New York Film Festival, which attracts some of the greatest filmmakers from all over the world. In my opinion, there is no better place for a film lover to be in late September/early October than New York City because of this festival.

How high do you value the importance of film festivals, and why?

I think film festivals are one of the best things about cinema today. They bring together such a diverse group of people under one shared idea – love of cinema. Watching films has always been a communal experience since its early beginnings, so festivals really celebrate that tradition. I was attending a seminar with Molly Stensgaard, Lars Von Trier’s editor, and she screened the execution scene from “Dancer in the Dark”. I only saw the film on TV at home and never in a real cinema, but watching that scene in a theater full of 600 people who knew what was gonna happen but were still on the edge of their seat, was a great experience for me.

Advice to other filmmakers when attending film festivals:

I think you should enter with your own expectations. Don’t feel like you need to meet everyone. I think creating the intimate relationship and connections with filmmakers you really connect with is much more important than passing business cards to everyone you meet.

You are based in both Saigon and New York. How is the film festival climate in Asia, and how is it in the States? What are the differences or similarities?

I have only been to a few film festivals in Asia and they haven’t really reached the caliber of most of the US film festivals I’ve attended. I think in Vietnam in particular, cinema is seen as more entertainment than art, so it is difficult at times to get the general audience to go to films at festivals.

In what way do you think festivals are important for connecting different cultures?

I think they are extremely important because you are usually entering a world of cinema you never knew existed before. In the case of Berlinale, which is very international, I am watching films that I never would have heard of in the States. In addition to that, I am meeting people from all over the world who share my love for films and directors from all over the world like Wong Kar-Wai or Miranda July. Cinema is a language that everyone speaks at film festivals.