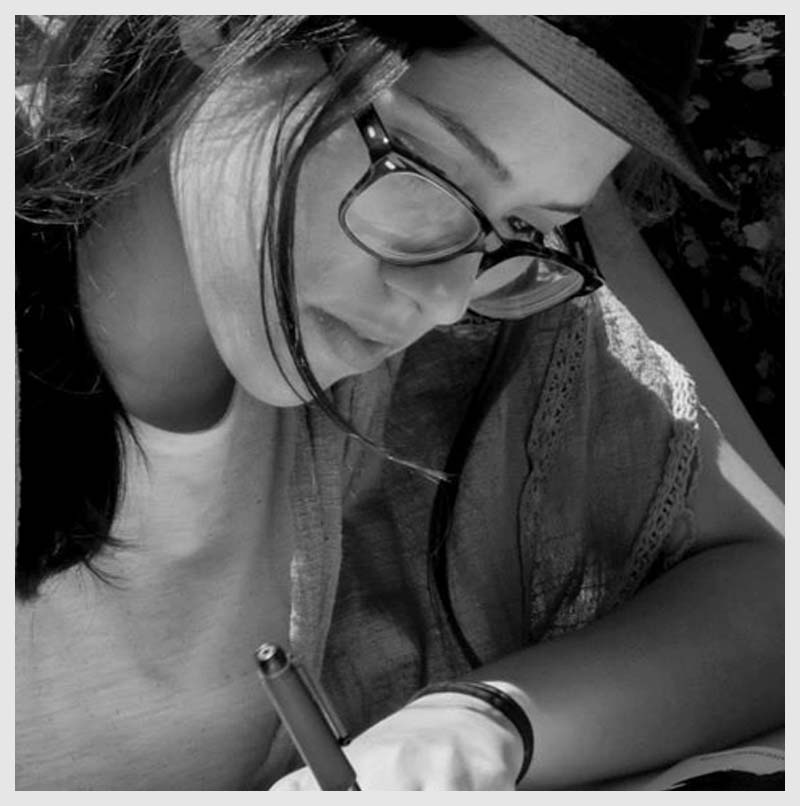 Today we spoke to Sara Fratini, Programmer of the 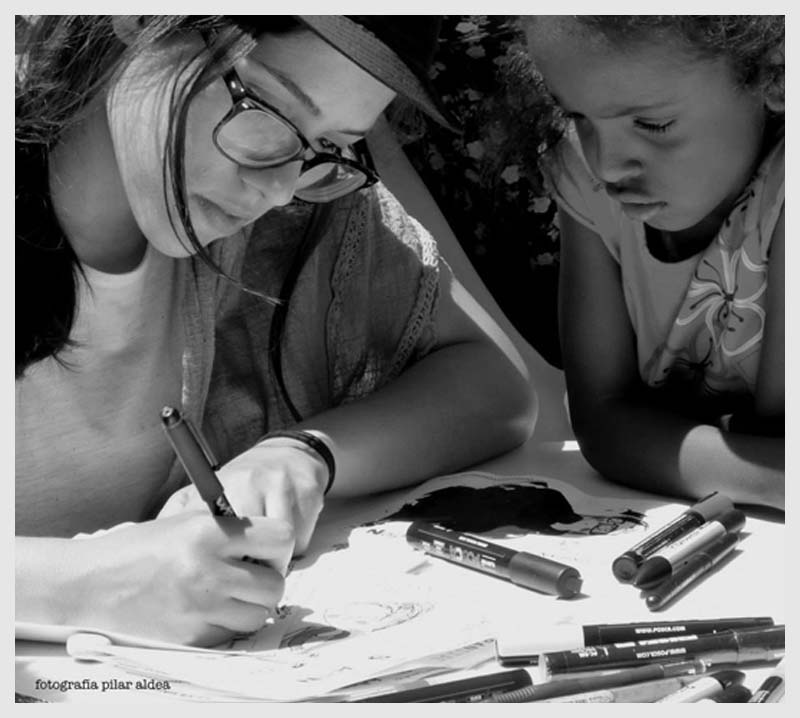 Our only goal is, ‘the people to the cinema and the cinema to the people,’ because this is a town that doesn’t have any cinemas or movie theaters so we actually want to bring back the culture of watching movies and to show a very good selection of it. We are repairing an old movie theater and the entire festival will be held there. Artistically we are taking short films as fiction, documentary and animation. We don’t have any specific theme – we just want high quality, well-done short films.

Giulio, the Artistic Director was working in Spain and was like, ‘Why don’t we just go to Amantea’, which was his grandparent’s home town, ‘And do a festival that we always dreamed of?’ A festival that is not a red carpet film festival but more something where people are working closely amongst it while showing very good quality of films. Then we came here to the town started with micro-documentaries of people in the area. That is how we tried to integrate it here and to be part of the town. So that is exactly how we started, just, little by little since August of last year.

I wish for us to be recognized by our own festival name. We have a partnership with Lago FIlm Festival in the north of Italy which is also in a really, really small place but we only wish to be recognized and compared with La Guarimba – the festival it is trying to be- just something familiar you know. If someone comes here they can feel home as they are treated the same as filmmakers and they are part of the film festival. We want unity.

It is four days in total – the 7th, 8th, 9th and 10th of August. On the closing night we will give the awards and probably a famous musician of Italy will play. For fiction we have 1000 € for the main prize, documentary also 1000 €, for animation 500 € and we are going to select 10 films from fiction, 5 documentary and 5 animation films who will be given trophies. There are some little details we are still working on but every night we are having collective meals and different events with the people that come to the festival.