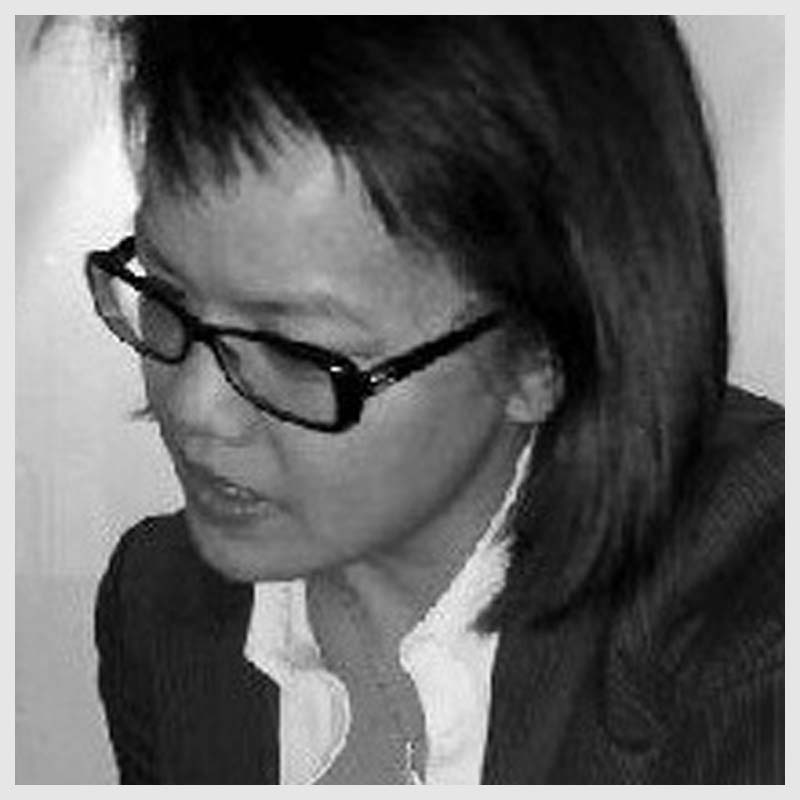 Today we spoke to Thao Duong, Programmer of the 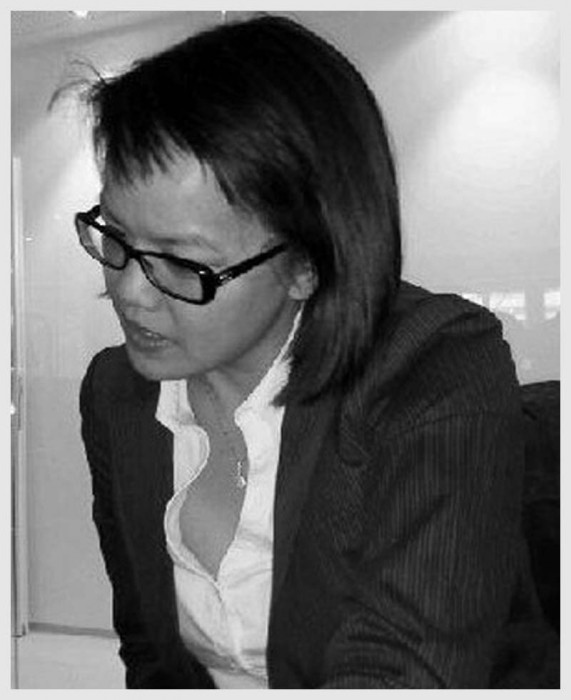 The latest and greatest news which I am only just allowed to speak about today is a new cooperation with San Sebastián International Film Festival. We have set up a new shoulder-to-shoulder alliance which will, most importantly, result in filmmakers from around the world enjoying increased access to the important European market (more). In addition, the newest program event to spotlight is the ZFF Filmboutique. It’s a business platform that offers an overview of the most interesting productions of the ZFF Program to World-sales representatives, distributors and festival delegates. The selection is geared towards the acquistion of films from the official program in which the rights are still available in the German-speaking territories (Germany, Austria, Switzerland).  Also, a Work-In-Progress block additionally allows visitors to become acquainted with filmed but not yet finished productions from German-speaking countries.

Obviously being a Swiss film festival, the first one coming to mind is Locarno but I don’t actually know if I would compare the two. I think we have really different objectives and personalities as festivals. It is a different tradition entirely; Locarno has obviously come with the tradition of being one of the original film festivals that were created out of the tourism industry. I think it has a lot to do with where and what we are physically too. Zurich Film Festival is a central European festival but with a very international focus. It is a very small city geographically or physically speaking but I think it is quite refined and it has a little something for everybody. I am speaking on how I have come to know and embody the festival, but I feel what we are trying to do is reflect the city in this way.

We are rather young just in terms of festival life but considering the short time we have been around, we have been able to gain good headway. I think we could do that because we are basically an audience festival. It is about bringing the films to the people which is essentially what this is all about right? I am not saying just because we are an audience festival we are looking for more straight forward types of films – I think we are looking for quite a spectrum of films – those that we really like to watch and those that, lets say, are critical and a little demanding of the viewer.

As for the competition categories, there are the two international and the two that are very specific to the German speaking territories. Our focus within the competition is that we are looking for emerging directors, directors that are not entirely established who have 1, 2 or 3 films at most. That is the basic criteria really; we are looking for directors who show great talent and see this as a platform to start-off. Obviously they are all invited and brought here and we are trying to mix up this emerging new talent with more established filmmakers. We have the Zurich Masterclass, we are starting off the  ZFF Film Boutique and there is the Film Finance Forum, so there are other interesting professionals who are more established who are here and the idea is to get everyone to mix and mingle.