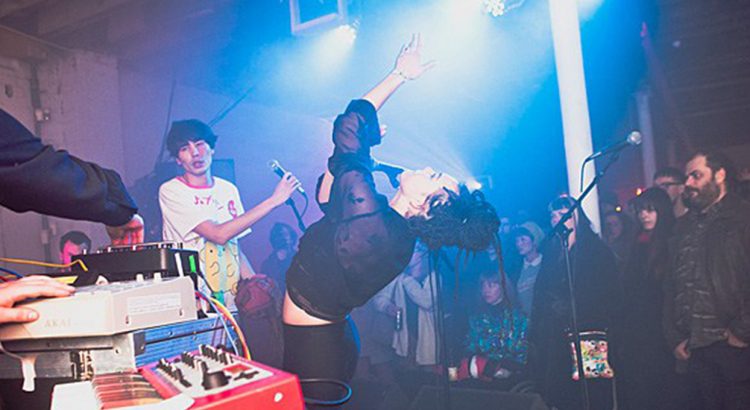 It all started as a short film weekend within the prestigious Glasgow Film Festival. Since then the Glasgow Short Film Festival developed into the largest competitive short film festival in Scotland and a place to be for the short film industry.

The BAFTA-qualifying festival is currently open for submissions on FilmFestivalLife and we were curious who is behind this eclectic event in the ‘Second City of the Empire’. We talked with Festival Director Matt Lloyd about what films GSFF are looking for, why in the time of VOD festivals are no longer the gatekeepers for emerging filmmakers and why that is a change for the better. 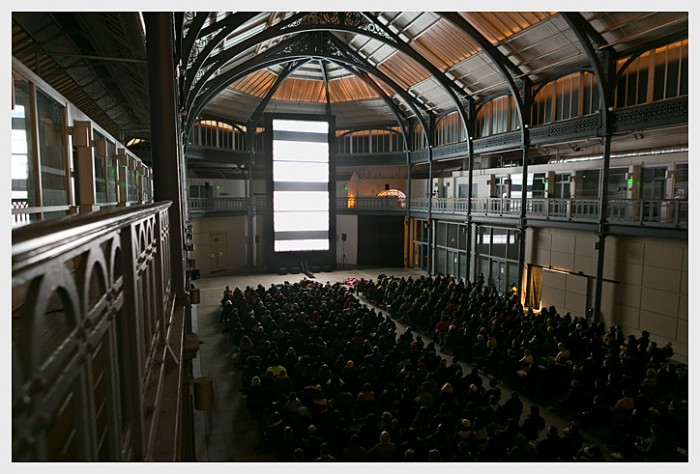 Tell me about your festival. Why did you start a short film festival in Glasgow?

GSFF started life as a short film weekend within Glasgow Film Festival, which itself had grown out of a regular short film night some friends of mine were running, called The Magic Lantern. I was programming shorts at Edinburgh International Film Festival at that time – we’re talking 2007, 2008 – and between us we felt that Scotland needed its own dedicated international short film festival, and Glasgow was the best place for it. Not only is Glasgow Scotland’s main film production centre, but it also has very exciting visual arts and music scenes – both of which could feed into an event celebrating innovation and diversity in moving image. After a couple of years of the short film weekend at GFF, we started calling it a festival in its own right, moved it out of GFF’s dates and took it from there – it’s been growing steadily ever since.

What qualities is GSFF looking for in a filmmaker?

I’m not sure what qualities we’re looking for in a filmmaker – we’re judging the films, not the people who made them! But I suppose we’re interested in filmmakers who are committed to exploring the peculiarities of the short form, who aren’t just making shorts as a stepping stone to features. Obviously most filmmakers have ambitions to make feature-length work, but I think it’s important that while they’re working in shorts they demonstrate an understanding of and an interest in what’s special about that form. 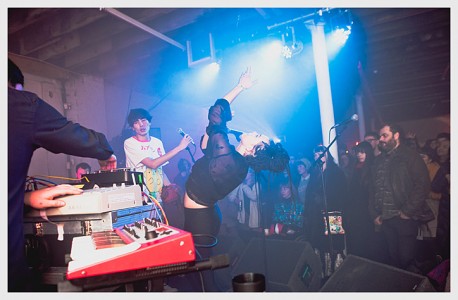 What does a short film require to be selected?

We like films that have some element of originality, and are sincere. There are no new stories under the sun, but the way we tell stories should be different from person to person. We don’t care if a film isn’t very polished technically, as long as it’s doing something interesting with form.

What can filmmakers expect when they are attending your festival?

They can expect a good time! Although we grow each year, we still aim to retain an intimate, inclusive atmosphere, where all our guests are treated well, get the chance to meet their audience up close, see some interesting work and meet fellow filmmakers from around the world. We also see increasing numbers of festival programmers and buyers attending, so it’s a good chance to make some industry contacts. But we’re not overly industry-orientated, it’s all pretty relaxed. They can also expect an exciting city full of great bars, galleries, restaurants, music venues. And possibly even some sunshine poking through as we emerge from a long Scottish winter!

Do you have any advice for filmmakers before submitting to GSFF?

Have a look at our previous programmes – look at the type of films we select and decide whether your film fits that mould. We’re pretty broad in our tastes, but there are certain, more commercial forms of short film which rarely appear in our programme. Also read our Rules & Regulations and FAQ. Other than that, provide all the information required in the FFL submission process and no more. 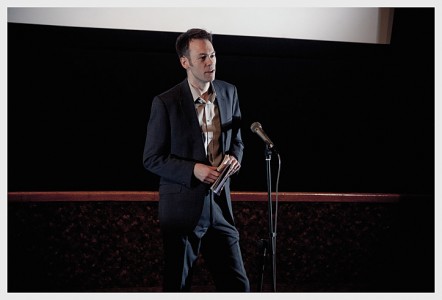 In the time of VOD, why do your think film festivals are still important?

I think this is a really good question. There’s no doubt that the role of the festival has changed a lot – festivals are no longer the gatekeepers for emerging talent, and that’s a good thing! Filmmakers don’t need festivals anymore to further their career, but the experience of seeing your work on the big screen, meeting an audience, meeting your peers – all of that can have a much more profound effect on your development as a filmmaker than simply getting your work seen by the right industry people. This is a collaborative medium, and you never know who your next collaborator might be, so it’s important to meet as many people as possible, and ideally get drunk with them.

Why should a filmmaker submit to your festival online via FilmFestivalLife?

We only accept online submissions now (there are too many shiny discs on this planet) and FFL is a good-looking easy-to-use platform, with all sorts of additional benefits to the user such as the festival ratings system. We really enjoy using it and we think filmmakers will too!

:: Why you should submit to the MANCHESTER FILM FESTIVAL
:: TAOS SHORTZ on Drones, LGBT Filmmaking and the Hunt for the Extraordinary

4 thoughts on “Glasgow’s Matt Lloyd: Festivals are no longer the Gatekeepers for Emerging Talents”